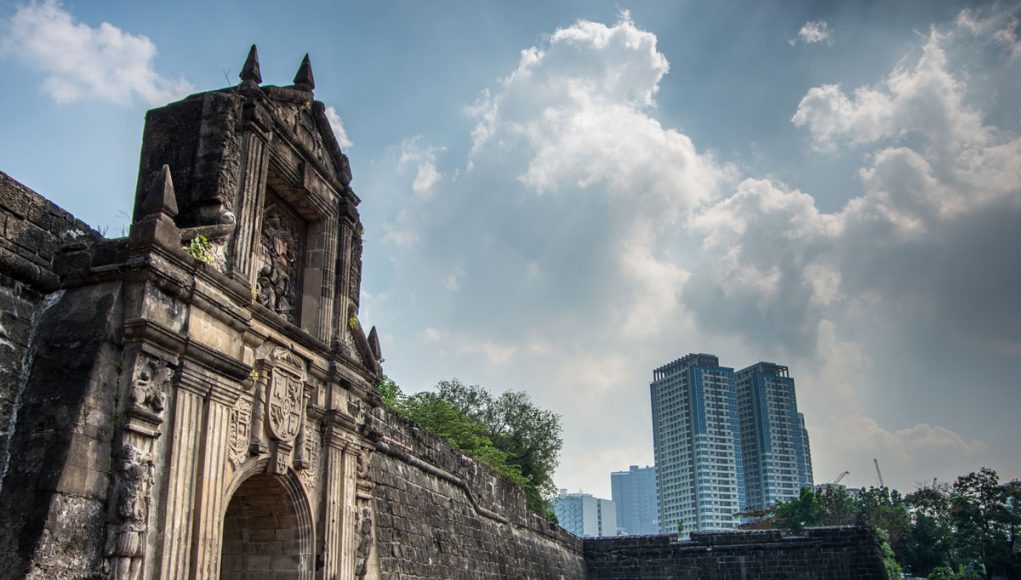 SB 2239 regulates the importation, manufacture, sale, packaging, distribution, use and consumption of e-cigarettes and heated tobacco products (HTPs) via internationally-accepted standards. The aim is protecting citizens from the hazards of regulated, unregulated and substandard products.

“It is good public policy for people smoking to shift to these types [vaporized nicotine] of products. There will be less death and less expense on the part of society in treating patients. And that is the direction where many countries, more developed economies are moving toward,” said bill sponsor Senator Ralph Recto.

He added that the bill will be of service to public health. “Why? Because, it is less harmful. Can you imagine how many lives would have been saved if instead of smoking, they shifted to these types of products?”

Sadly however, last month the Philippines Department of Health (DOH) joined other health and civil society groups in condemning Senate Bill 2239. In a statement, the DOH said the approval of the SB 2239 will put the Filipino youth at risk, claiming that prevalence of the e-cig use has risen amongst youngsters.

We Vape, We Vote!

In contrast, various entities are applauding the passage of the Vaporized Nicotine Products Bill, and have been launched the successful viral campaign, “We Vape, We Vote!” which appeals to President Rodrigo Duterte to sign the Vape Bill into law.

They highlighted that lives could be saved. “And all our families, relatives and friends who stand to benefit from the passage of the Vape Bill,” they said, “the lives of 16 million Filipino smokers will be saved because legitimate alternative products will be allowed to be sold to smokers who want to stop smoking.”

They insisted that provisions in the bill ensure that youth are protected. “We support the reasonable and science-based regulations mandated by the Vape Bill to ensure that adult smokers stop smoking using a safer alternative. Contrary to the fake news being spread by some sectors, the Vape Bill contains many provisions meant to protect the youth so they will not have access to these products.”

The letter emphasized that endorsing the bill would mean the Philippines joins the list of progressive countries provide smokers with effective tool to help them quit. “Our country will join the ranks of the European Union, the United Kingdom, the United States, New Zealand, Italy, Bulgaria, Cyprus, Norway, Greece, Portugal, Switzerland, Egypt, and Uruguay, among many others that believe in providing smokers with alternative products to save their lives. The experience of these countries will show that allowing alternative products has led to a significant drop in smoking rates with no effect at all on drug use or alcoholism.”