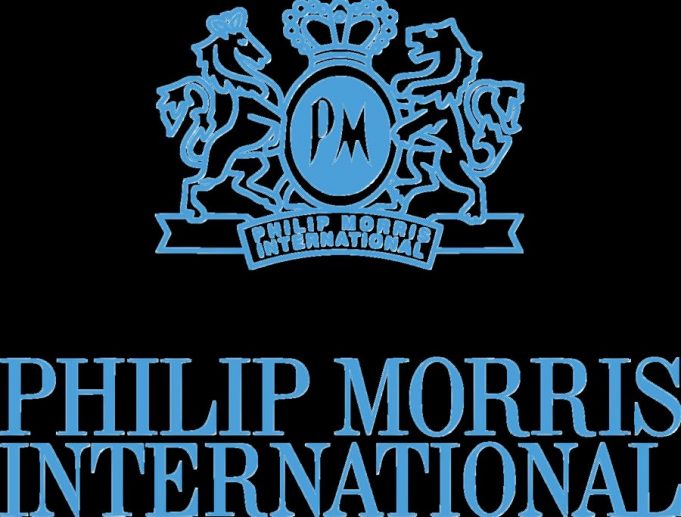 NEW YORK — A coalition of health care organizations from around the world have issued a joint statement noting their concern about Philip Morris International’s (PMI) recent acquisition of biotech firm Vectura. Vectura is a world leader in developing inhaled pharmacological therapies for respiratory diseases.

Throughout much of 2021, PMI leadership has moved towards purchasing more properties in the biotechnology and pharmaceutical spaces. By purchasing the UK-based Vectura Group, PMI claims that their goals to phase out cigarettes and adopt a smoke-free future for the company will be greatly accelerated. At least, that’s what PMI chief executive officer Jacek Olczak has justified several times before in statements defending the acquisition of what’s essentially a tobacco company buying a company that develops inhalant delivery methods for pharma.

“We are very excited about the critical role Vectura will play in our Beyond Nicotine strategy and look forward to working with Vectura’s scientists and providing them with the resources and expertise to grow their business to help us achieve our goal of generating at least $1 billion in net revenues from Beyond Nicotine products by 2025,” said Olczak in an official press statement issued on September 16, 2021, in the morning.

Now that it’s 2022, the medical community is still again alarmed.

“As health care organizations focused on respiratory health, our missions demand that we actively address those actions which could contribute to an increase in lung disease and risk to individual and community health,” notes a joint statement from the American Thoracic Society (ATS) and a coalition of groups that comprise the Forum of International Respiratory Societies.

“We collectively objected to and campaigned against the highly unethical and inappropriate takeover of an inhaled medicines company by a tobacco company. Despite our best efforts, we are terribly disappointed that shareholders, regulators, and the UK government allowed this acquisition to be approved. This is just the latest example of tobacco companies diversifying into health care and we are very concerned about the implications for patients, scientists, and doctors,” adds the joint statement.

The European Respiratory Society, International Union Against Tuberculosis and Lung Diseases, Asian Pacific Society of Respirology, Asociación Latino Americana De Tórax, the Global Initiative for Asthma all signed on to the statement with ATS.

Medical groups lobbied against the conservative UK government to prohibit the purchase. However, the purchase was not halted.