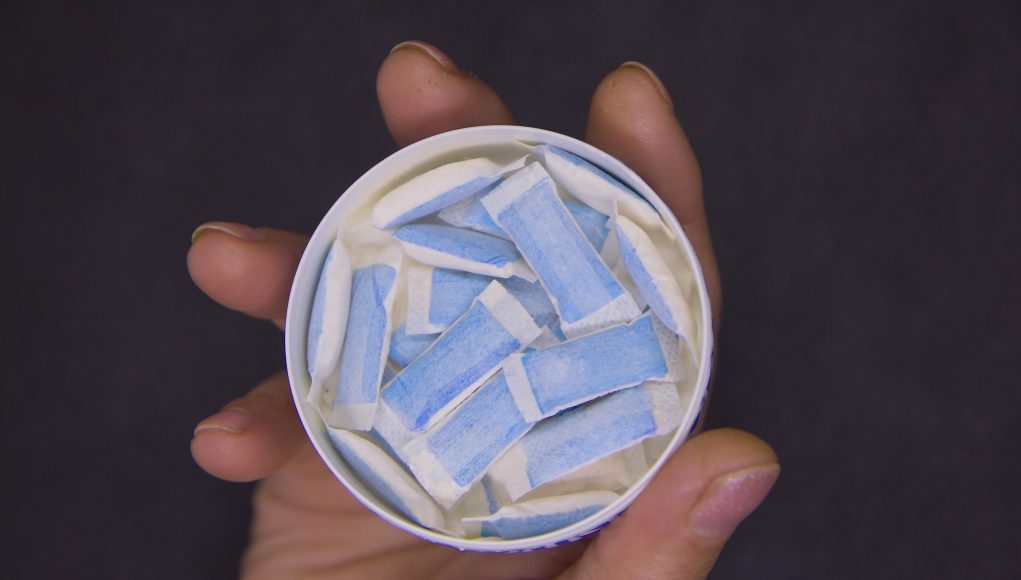 Snus is a moist powder tobacco product that is placed under the upper lip for extended periods. It is mostly popular in Sweden, Denmark and Norway, however it is only legal in Sweden where it is considered an effective tobacco harm reduction product. In fact, snus has not only led to Sweden boasting the lowest smoking rates in Europe, but more importantly, also to reporting the lowest rates of lung cancer across the continent.

To this effect last January, Swedish MEP Sara Skyttedal, who remains critical of the EU’s continued unwillingness to recognize the potential of snus and other safer nicotine alternative products, in reducing tobacco-related mortality rates, formally submitted parliamentary questions concerning snus to the European Commissioner (EC) for Health and Food Safety, Stella Kyriakides. The questions came ahead of the February release of the EU’s Beating Cancer Plan, which many experts have argued is leaving out very crucial harm reduction strategies, such as the incorporation of safer tobacco alternatives.

“The fact that the Commission nevertheless persists in the view that snus causes cancer is both surprising and, to be honest, quite remarkable,” said Skyttedal as quoted by Snusforumet, at the time. “If the Tobacco Products Directive is to be revised to take account of the fight against cancer, does the Commission share the view that the EU needs to change its regulation of snus?” Skyttedal asked Commissioner Kyriakides.

Certainly in support of the MEP’s stance is Bengt Wiberg, the founder of tobacco harm reduction advocacy group EU4snus, and inventor of a new award winning pouch technology, Sting Free AB. As the name suggests, this product is renowned for making the switch from smoking to smokeless low risk oral products easier, by eliminating the usual unpleasant stinging sensation, that normally accompanies the use of such nicotine products.

Slash calls snus “the best discovery in the world”

In a radio interview on popular Nordic rock radio station Rockklassiker.se., the snus enthusiast asked the Guns N’ Roses legendary guitarist to share his experience on how snus helped him give up cigarettes. “Hi Slash, I think it is great that you quit smoking with the help of Swedish snus and I love it! Can you tell us more about it? Do you support an end to the European Union snus ban?

The rock legend highlighted that the discovery of snus was pivotal in his smoking cessation journey and that after using it to successfully quit smoking, he eventually also stopped using the product. “I used to (use snus). I did for years and years and years and I finally quit a few years ago but when I first quit smoking, which was in 2009, pretty soon after that I discovered snus and it was like the best discovery in the world. My God, it’s the greatest! So I did it from, probably 2009 until 2015 or something like that. I used to have General snus, shipped in from Sweden.”

The EU keeps ignoring the potential of snus

Meanwhile, work on the EU’s plan for beating cancer remains ongoing. Ironically, one of the plan’s main objectives is to ensure that less than 5% of the population smokes tobacco by 2040. Yet, the EC is insistent on ignoring the strategies used by the first country which has actually already achieved this goal.

“For months, the European Commission has avoided the fundamental question. Namely, addressing the inherent contradiction between their goals for fighting cancer and their view of snus in particular, and their ambiguity toward harm reduction in general,” said Sara Skyttedal in the most recent interview with Snusforumet.

“I’ve done what I can to continually point out the obvious in meetings with other decision-makers in different parts of the EU system: If you are serious about doing something about tobacco-related mortality, it’s simply impossible to ignore snus, given what we know about the statistics on tobacco and cancer.”

Check out EU4snus on Social Media: