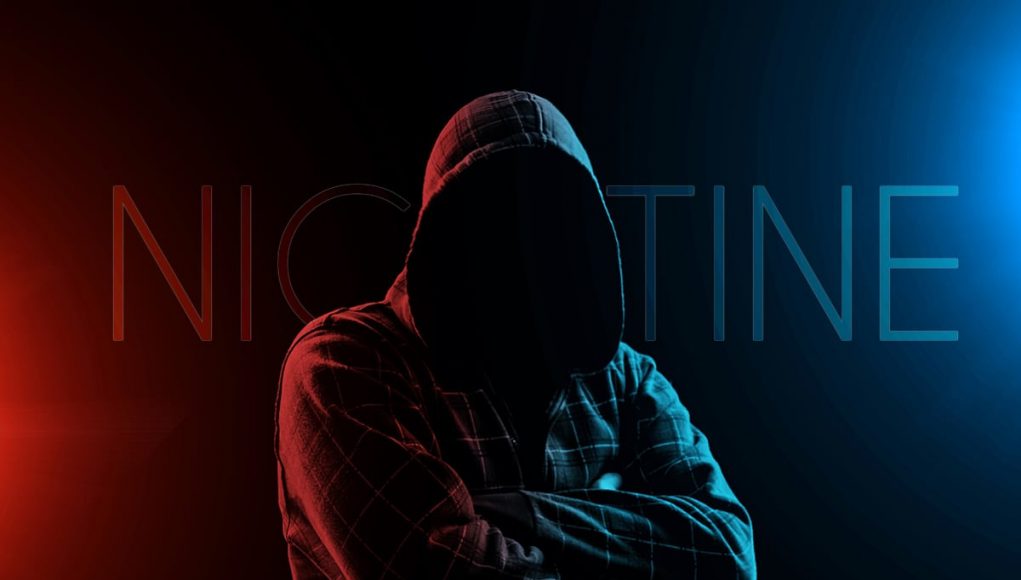 Researchers from the Rutgers Center for Tobacco Studies said it is imperative that physicians understand nicotine risks accurately so that they are in a better position to assist smokers on their quitting journeys.

Published in the Journal of General Internal Medicine, the study titled, “Nicotine Risk Misperception Among US Physicians,” surveyed over 1,000 doctors from six specialties about their knowledge of nicotine/ tobacco use. The research team found that a shocking 80% of those surveyed wrongly believe that nicotine is carcinogenic.

“Physicians must understand the actual risk of nicotine use as they are critical in the prescription and recommendation of FDA-approved nicotine replacement therapy products to help patients who use other dangerous forms of tobacco,” said Michael B. Steinberg, medical director of the Rutgers Center for Tobacco Studies, and a professor and chief of the Division of General Internal Medicine at the Rutgers Robert Wood Johnson Medical School. “Doctors should be able to accurately communicate these risks, which may include low-nicotine cigarettes, which are not safer than traditional cigarettes,” they added.

The contrasting stance of a UK health institute

In contrast in the UK, nicotine-containing e-cigarettes have been officially recognized and recommended as smoking cessation tools by the UK’s National Institute for Health and Care Excellence (NICE).

A press release by the World Vapers’ Alliance (WVA) welcomed the development. “The draft new guidelines on how to effectively help smokers to quit, published today, state that: