Vaping Post
Home Society US: Rhode Island Health Agency Given Role in The Fight Against Teen... 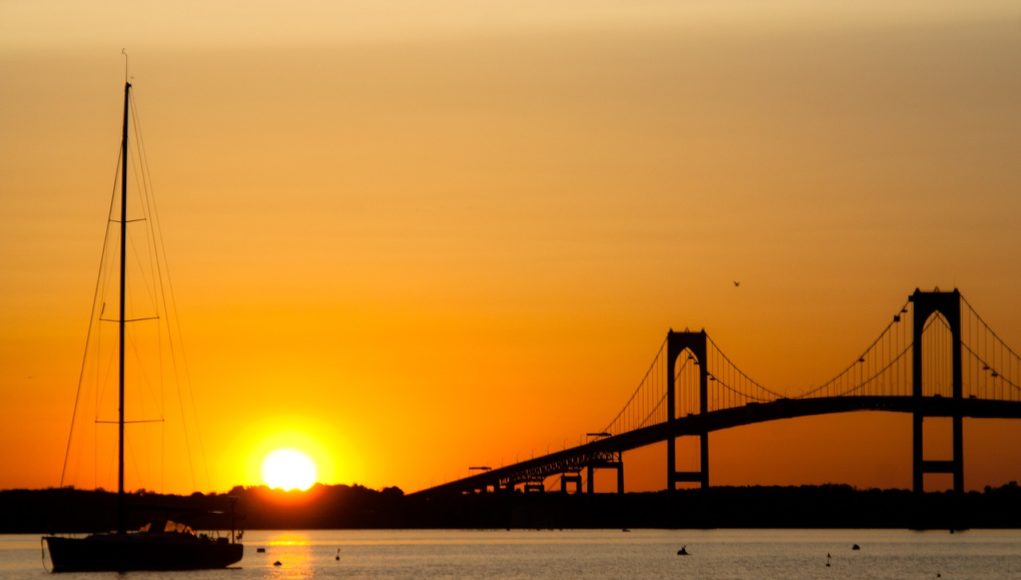 The BHDDH which is now responsible for “conducting inspections of all licensed retailers of tobacco and Electronic Nicotine Delivery Systems,” has issued a reminder together with the Department of Health.

While Rhode Island has “been a national leader” in efforts to curb youth tobacco use,  “emerging tobacco products such as e-cigarettes and flavored tobacco products that appeal mainly to youth have threatened to reverse these gains … [and] get a new generation hooked on highly addictive tobacco products and nicotine,” said Dr. Nicole Alexander-Scott, the state health director, as quoted in the release.

“Each year approximately 1,800 Rhode Islanders lose their lives to smoking. This bill will help reduce the number of young people who take up smoking and help reduce rates of these preventable deaths in every ZIP code in Rhode Island,” she added.

Violators will be subject to both federal and state penalties

The recently passed tobacco 21 law makes retailers who sell to underage individuals subject to both federal and state penalties, which include monetary penalties and possible license suspensions. Repeat violators face fines of up to $1,500 and a 90-day suspension of their license to sell tobacco and electronic nicotine-delivery systems.

Meanwhile, the Providence Journal said that during a question-and-answer exchange, BHDDH spokesman Randal Edgar said that the agency’s Tobacco Enforcement Unit, will be conducting surprise spot checks together with municipal police and trained youth and young adults.