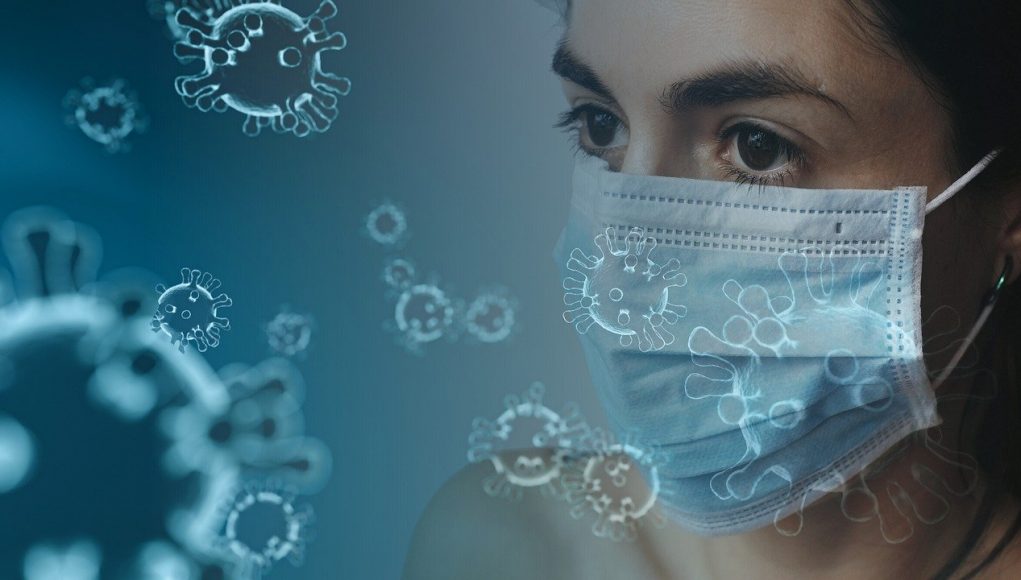 Facebook
Twitter
Pinterest
WhatsApp
Another study involving nearly 70,000 patients, concluded that e-cigarettes “do not appear to increase susceptibility to SARS-CoV-2 infection.”
Titled, “Combustible and electronic cigarette exposures increase ace2 activity and SARS-CoV-2 spike binding,” the non-peer reviewed study tested the hypothesis that combustible tobacco (e.g. cigarettes) and non-combustible e-cigarettes could affect ACE2 activity. The ACE2 is an enzyme believed to be responsible for an increased risk of contracting the SARS-CoV-2 infection.

Meanwhile, another recent study conducted by the Mayo Clinic, titled “Electronic Cigarette Use Is Not Associated with COVID-19 Diagnosis” involved nearly 70,000 patients, and concluded that e-cigarettes “do not appear to increase susceptibility to SARS-CoV-2 infection.”

“For over a year, we’ve had to endure WHO’s latest round of orchestrated lies about vaping. Outrageously, various WHO briefings and materials on COVID have stated that ‘e-cigarette use may increase the risk of infection’, without offering any scientific basis whatsoever,” said Executive Coordinator of the Coalition of Asia Pacific Tobacco Harm Reduction Advocates (CAPHRA) Nancy Loucas in response to the findings.

She added that thankfully, trusted media sources have given the Mayo Clinic study some visibility. “Thankfully, credible, trusted media sources such as Forbes have given this latest Mayo Clinic study the credit it’s due, headlining ‘No, Vaping Doesn’t Make You More Susceptible To Coronavirus’. Good on Forbes for profiling the evidence, not profiting from all the emotion.”

Smokers Are More at Risk of COVID-Like Symptoms, But Less Likely to Contract The Infection

Europe Michael McGrady Jr - January 24, 2023 0
Scotland has announced that the Government is considering a plan to ban disposable vape products. Single-use electronic cigarettes, otherwise known as disposable vapes, have a...