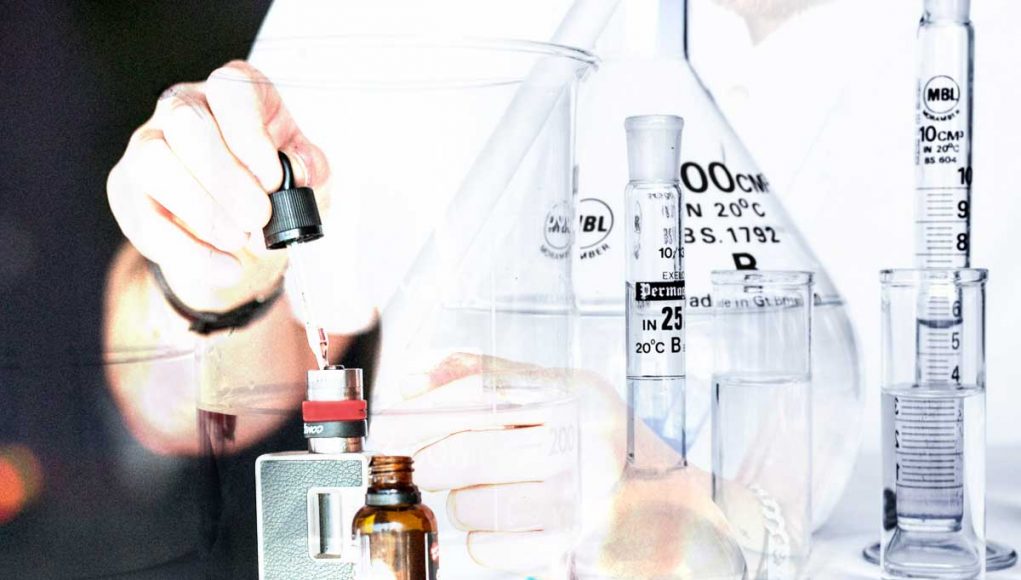 Facebook
Twitter
Pinterest
WhatsApp
Many vape retailers had turned to synthetic nicotine in the hope of avoiding the rigorous, costly and in most cases futile, pre-market review process.
Given the ongoing Pre-market Tobacco Product Application (PMTA) process manufacturers are already in a position where they cannot legally sell many their products in the United States. In fact the state bills just reiterate what the federal government has decided. “The reality is that these bills would shut down licensed small businesses that are operating in full compliance with federal, state and local laws,” said Greg Conley, the president of the American Vaping Association, as quoted by Filter.

“The elected officials sponsoring these bills may be under the mistaken impression that their proposals are only targeted at illicit and counterfeit dealers,” added Conley. “The reality is that these bills would shut down licensed small businesses that are operating in full compliance with federal, state and local laws.”

Introduced by State Senator JB Jennings (Maryland), State Senator Jeff Mullis (Georgia) and Representative Nick Bain (Mississippi) in their respective states, bills SB 990, SB 572 and HB 976, all target synthetic nicotine. Records have indicated that all three Senators have received campaign funds from Juul Labs, which could suggest that the vape giant would like to kill any competition expanding into the synthetic nicotine market.

Trying to close “a loophole”

Naturally, given the millions of PMTA rejections faced in recent months by manufacturers of vaping products, many had turned to synthetic nicotine in the hope of avoiding the rigorous, costly and in most cases futile, pre-market review process.

In fact, due to these harsh and in some cases unattainable standards, Avail Vapor, a massive vape company based in the US, has dismantled its business which was founded way back in 2013. AVAIL Vapor LLC’s specialized brick-and-mortar shops and website, were started by James Xu in 2013 and grew to over 100 retail stores in 12 states, 400 employees and a manufacturing facility in Chesterfield County.

However, given the current hostile regulatory environment, Xu sai the brand is entering 2022 with essentially “zero” business. “Right now, we are unwinding everything,” said Xu as quoted by The News and Advance.

The founder explained that in line with other vape businesses the brand is finding it impossible to meet the FDA’s unrealistic regulatory requirements. “Under this environment, we cannot operate a legitimate business,” Xu said. “Our biggest problem was we tried to believe in the FDA – that one day it would regulate this market with common sense.”

Of course this sentiment is echoed throughout the industry. In fact, while the FDA has rejected PMTAs for small to medium-sized businesses by the thousands. And to the shock of many, new documents have recently revealed that PMTA reviewers have created a method to get through a backlog of millions of PMTAs, enabling them to quickly dismiss many of them without reviewing their submitted documents.