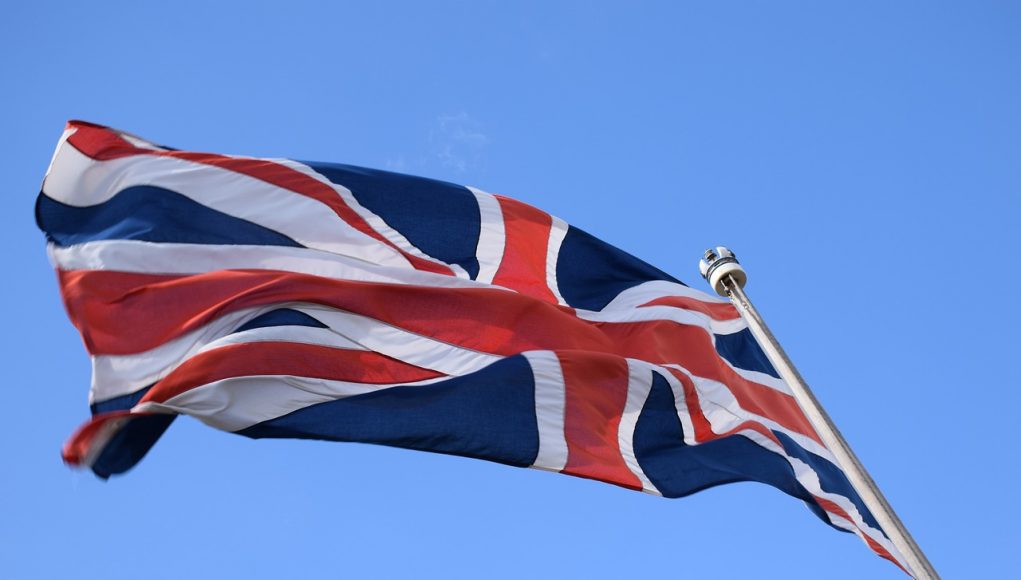 While the World Health Organisation (WHO) continues to wage a war on vaping and other safer nicotine alternatives through campaigns and such initiatives, the UK has been a leader at reducing tobacco harm and local smoking rates via progressive vape policies. To this effect, whilst commending the UK’s approach, the groups are calling on UK authorities urging them to strive to influence the WHO’s stance.

Sadly ignoring all this data, the World Health Organization Framework Convention on Tobacco Control (WHO FCTC), has become synonymous with a forbidding stance which completely disregards the concept of tobacco harm reduction. To add insult to injury, the WHO commends countries which have endorsed their framework and ideology, despite failing to obtain their smoke-free objectives as a result (such as India), and criticizes countries which have not, despite having achieved record low smoking rates.

What does real life evidence indicate?