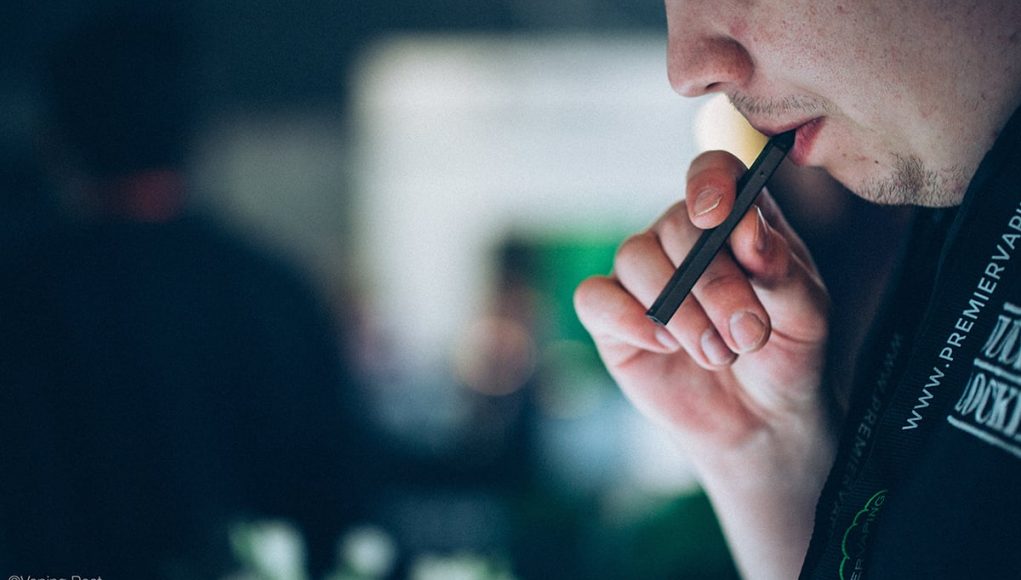 Being at the receiving end of multiple lawsuits and incessant scrutiny, Juul has been doing its utmost to convince the FDA and general public that it is committed to prevent teen vaping. Last Summer it announced a new product that can help monitor users by collecting information about the user such as when and where they vape, and is even able to utilize a facial recognition feature to keep it out of the hands of children. Additionally, the manufacturer has hated the sales of its flavoured nicotine pods.

Filings indicate a $50,350 donation from Juul to the Democratic Governors Association in August and September 2019, and again almost the same amount to the Republican Governors Association a few months later.
Subsequently, in what will probably be considered another desperate attempt to win authorities’ favour, filings with the state Election Law Enforcement Commission, indicate a $7,500 donation to General Majority, a Sweeney-tied super PAC, dated Jan. 24th, less than two weeks after the Senate and Assembly passed a bill supported by Sweeney, NJ A5922 (18R), that could have banned Juul’s products.

With regards to the General Majority donation, Juul said that this was effected in response to an invitation to a fundraising event for the super PAC. The donation appears to be the only state-level contribution Juul made in New Jersey.

“At JUUL Labs, our philosophy is to support people and organizations to combat underage use and convert adult smokers from combustible cigarettes, including state political committees on a bipartisan basis around the country,” said company spokesperson Austin Finan in a statement. “We remain focused on resetting the vapor category in the U.S. and earning the trust of society by working cooperatively with lawmakers, attorneys general, regulators, public health officials, and other stakeholders to achieve those goals.”

Meanwhile, last month it was announced that investigators from 39 states, including Connecticut, Florida, Nevada, Oregon and Texas, will be looking into the sales and marketing practices of Juul Labs, to determine whether the company is targeting youths.

The investigation will be looking into how Juul markets its products and whether the company has made misleading claims about the nicotine content in its devices. The state officials have also said that they will be investigating Juul’s claims about the effectiveness of their device as a smoking cessation tool.

“I will not prejudge where this investigation will lead,” said Connecticut Attorney General William Tong, “but we will follow every fact and are prepared to take strong action in conjunction with states across the nation to protect public health.”

The Impact of Juul on the Environment