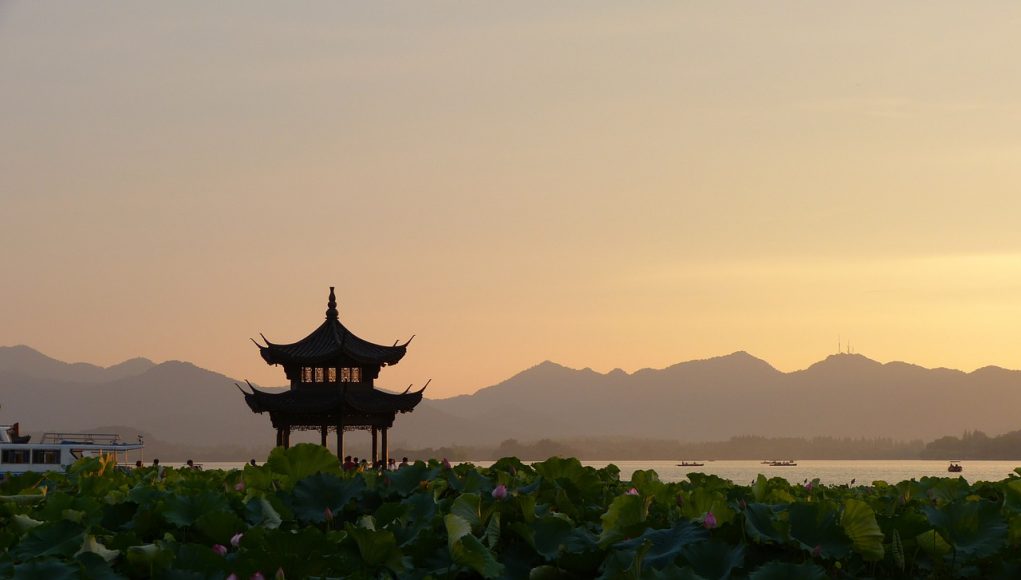 Facebook
Twitter
Pinterest
WhatsApp
Given that the world’s largest tobacco company is fully owned by the Chinese government, the latter has a lot to gain from expanding the market of vaping and heated tobacco products.
The State Tobacco Monopoly Administration’s draft rules released  earlier this year aimed to amend the country’s tobacco monopoly, extending it to e-cigarettes. On March 11th,  the finalized version of the Administrative Measures for E-Cigarettes was released.

As per the amendment, local businesses must register with the tobacco authority, and local manufacturers must obtain an additional licence to prove they are in possession of sufficient funds for production, and for a facility and equipment that meet the set standards.

The tobacco authority added that it will establish a “unified national electronic cigarette transaction management platform” that all licensed e-cigarette wholesalers and retailers must sell products through,” while tax collection and payment of e-cigarettes, “shall be implemented in accordance with national taxation laws and regulations.”

This means that vaping products and their manufacturers will be regulated strictly by the Chinese government in the same way as cigarettes. Earlier this year Filter had highlighted, that if done right “China is about to revolutionize global tobacco harm reduction.”

However, the local vape industry is not that optimistic. John Dunne, Director general of the UK Vaping Industry Association (UKVIA) believes the industry will be affected negatively. “I think in its current form the legislation will have a massive influence on the industry both domestically and internationally, but not all in a good way.”

Wang Ning, the President of China’s Electronic Chamber of Commerce said that these laws should benefit the whole industry. “Soliciting opinions on revisions to the Tobacco Monopoly Law and regulating the e-cigarette market should be beneficial to the entire industry.”

The China National Tobacco Corporation (CNTC), which sells about 40% of the world’s cigarettes is the world’s largest tobacco company and is fully owned by the Chinese government. Filter had explained that this means that the government has a lot to gain from expanding the market of vaping and heated tobacco products, especially given that 90% of the world’s vape products are manufactured in China.

Chairman of Shenzhen Shikai Technology Wang Shenyi reiterated that sensible regulations could lead to better market. “We can look at the next management measures or national standards in a way that won’t restrict the industry’s development, but in a way that better supervises and regulates the market to make it healthier and better in the long run.”

When the new vape restrictions were first announced the local industry took a hit in the stock market. However, the Hong Kong-listed Huabao International had also experienced a further drop in shares when it was announced that its chair and CEO Chu Lam Yiu, was being investigated by Chinese authorities for “suspected disciplinary violations.”

This led to fall in shares of 65% in January. “Up to the date of this announcement, the company has not been provided with any details of the nature of the suspected violations of Ms. Chu that is currently being investigated,” the company said in a filing to the Hong Kong Stock Exchange at the time. “The business operation of the Group remains normal.” The company noted that the probe was being conducted by the Leiyang City Supervisory Committee, a government body based in Hunan province, southern China.