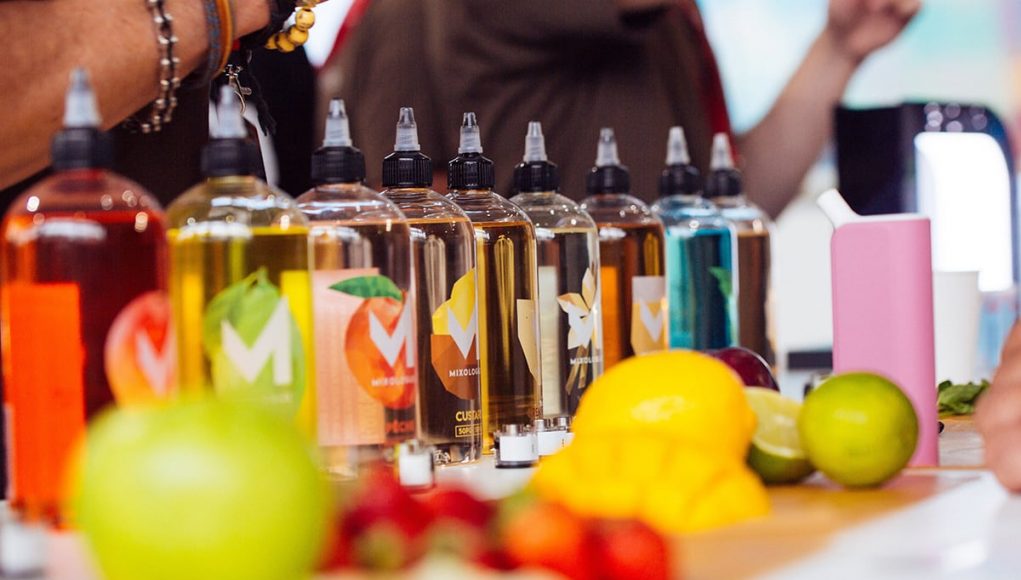 Recent figures from San Francisco, which was the first US city to ban flavours, has in line with expert predictions indicated that the measure has just led to teens reverting from vaping to smoking. Besides facing significant opposition from the tobacco industry and retailers leading up to the final days of the 2019-20 Legislative Session, SF’s flavour ban had also been met with concern by public health experts who predicted that it would drive teens back to smoking regular cigarettes.

Similarly, the city’s chief economist Ted Egan, whose office is charged with analyzing the economic impact of legislations in San Francisco, had confirmed that the ban would only lead to increased smoking rates. And sadly, data keep confirming this.

A recent study published in JAMA Pediatrics, found that following San Francisco’s flavour ban, teenagers in the city’s high schools were more likely to take up smoking than teenagers in US school districts where no flavour bans were imposed. While prior to the ban, smoking rates in San Francisco were similar to that of many cities across the country.

In line with these data, a recent report by renowned anti-smoking researcher Dr. Konstantinos Farsalinos’ titled “The Case for Flavours,” highlights that ultimately flavour bans are a form of prohibition, which only serve to fuel the growth of massive black markets and increases in smoking rates, as they lead many vapers to turn back to smoking.

There is no vaping epidemic

In the episode, Dr. Farsalinos discussed his multidimensional review on the use of flavours in nicotine vapes and offers his recommendations to regulators. In the past the researcher has spoken against the alleged teen vaping epidemic explaining why considering an increase in vaping an epidemic, is a flawed premise.

He had explained that the risk of dependence on nicotine and the risks associated with e-cigarette use cannot and should not be compared to the risks from smoking. He added that the duty of public health officials is to weigh the benefits and adverse effects of any intervention and check where the balance lies. Farsalinos has consistently highlighted that in the case of e-cigarettes, the benefits outweigh any adverse effects, and this needs to be taken into account.

“Even if e-cigarettes are causally linked to subsequent smoking (which has not been proven to be the case, the common liability phenomenon is a much more plausible explanation), the contribution of e-cigarettes to smoking prevalence is minimal. We should not forget that all these years that e-cigarette use (mainly experimentation) was increasing among youth, the smoking prevalence has substantially declined. This is why I mentioned above that the smoking rates should be mentioned when the data are presented,” he explained.