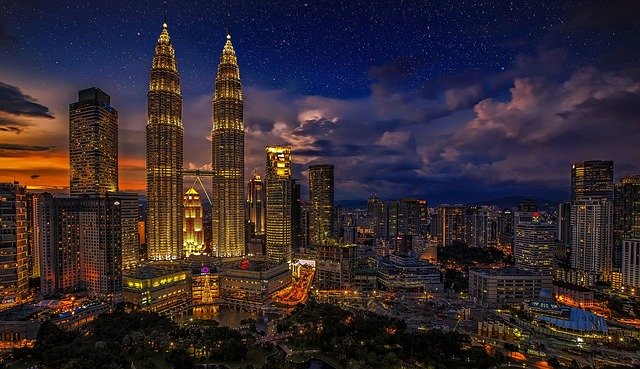 Earlier this year, Malaysia’s health minister Khairy Jamaluddin announced a ban on the sales of cigarettes and safer nicotine alternative products to anyone born in 2005 or beyond. The plan was released at the 150th session of the World Health Organization’s (WHO) executive board meeting where Jamaluddin said the hope is that the legislation is finalized this year and that it would bring about a “generation endgame to smoking.”

The health minister stated that there will come a time when the next generation “will no longer know what a cigarette is.” However, a local medical practitioner with experience in addiction therapy in Malaysia, Dr. Arifin Fi recently highlighted that tobacco harm reduction (THR) approaches would help reverse the problem caused by smoking across the country.

Countless international public health experts agree, and have written to Prime Minister Ismail Sabri Yaakob warning him that such a measure would eventually just create a large black market and just fuel the illicit trade of the products.

In the letter, academics and tobacco harm reduction experts David Abrams, Clive Bates, Ray Niaura and David Sweanor, said that prohibitionist approaches may have unintended consequences. “We hope the government will consider the limitations and likely unintended consequences of prohibition measures. We hope ministers will consider the alternative approach of risk-proportionate regulation based on MPOWER and tobacco harm reduction.”

The relationship between bans and black markets

Similarly, Malaysia’s Retail and Trade Brands Advocacy (RTBA) group has recently argued that this ban would not work. The group’s managing director Datuk Fazli Nordin said that legal businesses will be forced to close down as the black market will then dominate the market. A dipstick survey by the RTBA revealed that 85% of those surveyed on the matter also agree the ban would feed the black market of the products.

Fazli Nordin said that he believes that the Ministry of Health has good intentions, but that they are choosing the wrong strategy. “Banning is not a solution. For example, vape products containing nicotine are currently prohibited from being sold in the market.”

“Yet, there is consumer demand for vape products containing nicotine. Worst still is the tobacco black market, where Malaysia has the highest level of illegal cigarettes in the world, driven by the huge price gap between legal and illegal products,” he said in a recent statement.