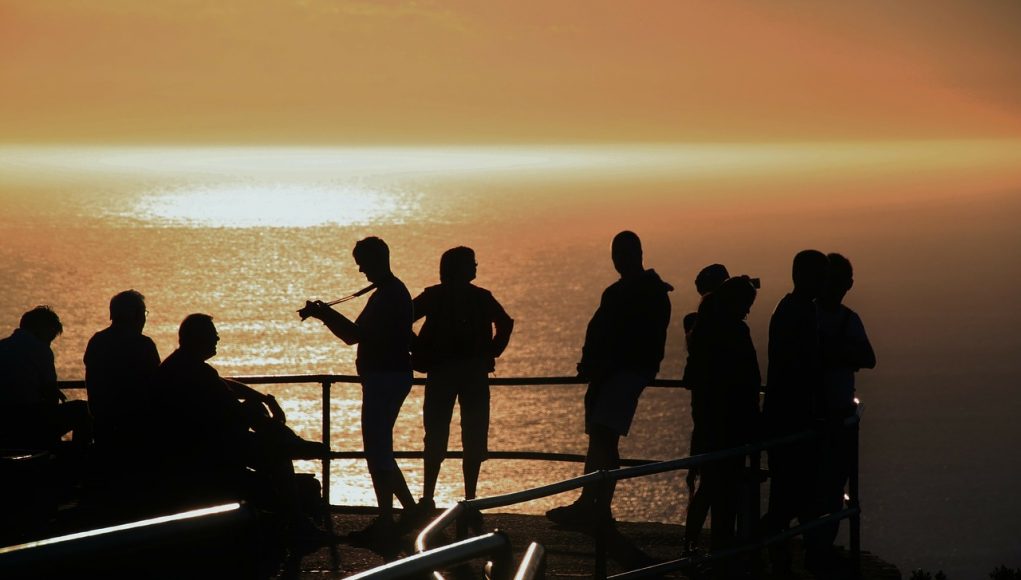 Facebook
Twitter
Pinterest
WhatsApp
The bill proposes a tax on both devices and e-liquids/capsules, which would allow for the products to be taxed relative to their nicotine content level.
“Unlike conventional tobacco products, these products are mostly unregulated in South Africa, hence the Department of Health has also started a process of amending the current tobacco control legislation to include these products in the regulatory framework,” said the publication. “Similarly, other governments around the world have started a process of regulating the consumption and use of ENDS through tax and non-tax measures.”

The proposal document was open for comment until the 25th of January, and it proposed  a tax on both devices and e-liquids/capsules, which would allow for the products to be taxed relative to their nicotine content level.

Meanwhile, other vape regulations have also been going through a review process. The new Control of Tobacco Products and Electronic Delivery Systems Bill, first announced in May 2020 by Deputy Health Minister Joe Phaahla, would prohibit smoking in public spaces, and also set in place stricter e-cigarettes regulations, that include restrictions on the use, marketing, and sales of certain tobacco products. Moreover, it would set in place a provision allowing the government to implement a “100% public cigarette ban.”

The Vapour Products Association of South Africa’s (VPASA) has emphasized that contrary to what is generally assumed, the industry welcomes the introduction of sensible e-cig regulations. “VPASA’s second successful diginar in its Vaping Conversations series ended in consensus – that governments, including South Africa’s, should regulate vaping – and that these laws should be grounded in a risk-based approach which ensures users are both educated and informed. All decisions must be based on the latest available scientific data.”

A 2021 study commissioned by the group had analysed the economic impact that the vape industry has locally, including its contribution to GDP and employment. “The vapour products industry supports GDP and jobs throughout its supply chain. Its total gross value-added contribution to GDP is R2.49 billion, with R710 million in tax payments made in 2019.”