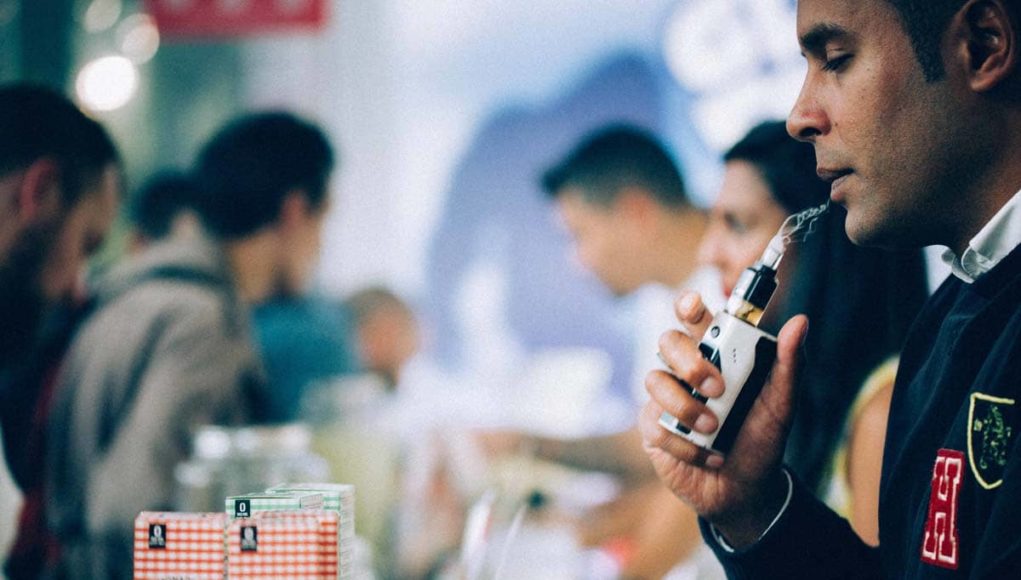 South Africa’s Control of Tobacco Products and Electronic Delivery Systems Bill, was first announced last year by Deputy Health Minister Joe Phaahla, and is currently being reviewed. The Bill proposes stricter e-cig regulations, and restrictions on the use, marketing, and sales of certain tobacco products in South Africa. Moreover, it would set in place a provision allowing the government to implement a “100% public cigarette ban”.

The local vape industry has been heavily criticized for not taking enough action towards the prevention of underage sales. A recent report by health researchers, professor of health and executive director of Africa Centre for Tobacco Industry Monitoring and Policy Research (ATIM) at Sefako Makgatho Health Sciences University, Lekan Ayo-Yusuf, has even gone as far as accusing the industry of targeting college students.

“The fundamental we cannot afford to forget is that most e-liquids contain nicotine, and that vaping was created for smokers seeking a less-harmful alternative to smoking cigarettes. Prematurely exposing young people to an addictive substance such as nicotine is incorrect,” said VPASA CEO, Asanda Gcoyi.

“As an association, we want to play our role in ensuring that these products are kept out of the hands of minors. We want to create a responsible industry and most importantly, educate people who may not know that vaping is not for people who have never smoked, but rather for smokers seeking a less-harmful alternative to cigarettes.”

It is crucial for an industry to self regulate

Gcoyi pointed out that over 65% of the local vape industry already holds VPASA membership, and non-members are encouraged to join, as it is important that an industry self regulates. “As an industry that is not regulated, we thought it would be important to lead the charge and be proactive on the continent about advocating that these products are not for young people.”

He added that protecting minors has always been an integral part of VPASA’s code of conduct. “It’s always been an area of self-regulation for the industry, but we’ve realised that it’s equally important to share that with the public so they are fully aware of our position as an industry on the issue of young people using these products.”