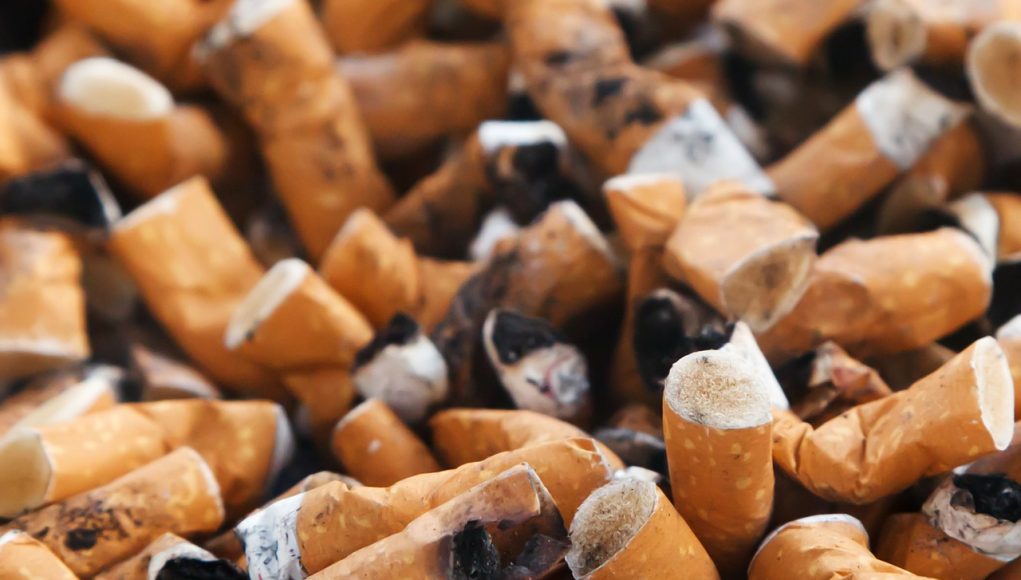 Whether it is because they are becoming more environmentally conscious, or they are trying to clean their tainted image, or are just being forced to adhere to certain regulations, the goal of sustainability seems to be a new approach for some tobacco manufacturers. One that will ultimately benefit everyone.

An article by TobaccoIntelligence revealed that the world’s largest tobacco companies are branching out to more sustainable businesses and investing in projects that will help reduce the environmental impact caused by their products whilst setting targets to become greener.

The impact of cigarettes on the environment

Numerous studies have highlighted the negative impact of cigarettes on the environment, including deforestation and the leaking of chemicals into soil and water via cigarette butts. On the other hand, while switching from smoking to vaping may reduce these effects, the production of non-recyclable vape components can be equally detrimental. “E-waste is a huge problem globally. Anytime we make something that is disposable, we’re essentially stealing from the future,” says Yogi Hale Hendlin of the Center for Tobacco Control Research and Education at the University of California in San Francisco.

A few years back, the expert highlighted that health policy debates around electronic cigarettes should consider the health of the environment too, and explained that each stage of e-cigarette production could pose a potential environmental harm, from mining, manufacturing, using and disposing.

Citing a 2017 CDC study, he revealed that just in 2015, about 19 million of over 58 million vaping products sold across the US, were designed for single use. The researcher explained that the resulting e-waste is often shipped from Western countries to developing countries, which places the environmental hazard of reprocessing, reclaiming and incinerating waste on these poorer nations.

British American Tobacco (BAT) is also planning to reduce the volume of waste sent to landfill by 40%, and aims to eliminate all “unnecessary” single-use plastics in its packaging by 2025. 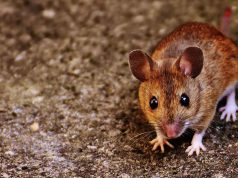