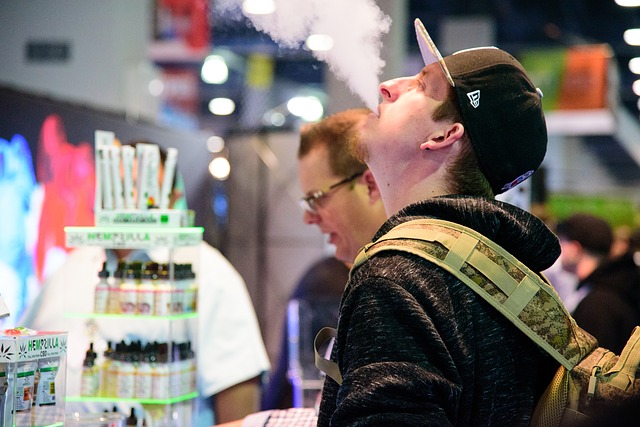 In 2009, the federal Smoking Prevention and Tobacco Control Act of Hawaii had prohibited flavours, including fruit and candy flavouring in combustible cigarettes, but allowed them in e-cigarettes.

While in 2020, House Bill 2457 called the Reversing the Youth Tobacco Epidemic Act of 2020, would have banned the sales of all flavoured tobacco and vaping products across the State. The bill would also make it unlawful for any retailer to label their products inaccurately, mention any flavours in the labeling and/or market the products in a way that makes them more appealing to teens. This proposal was followed by others, the most recent being House Bill 1570.

The changes in the proposal include multiple mandates for reporting and testing requirements from state agencies, that advocates say would just make it difficult to enforce the ban. “It’s disheartening to us that something that is so serious would be compromised by these amendments,” said Amanda Fernandes, policy and advocacy director for the Hawaii Public Health Institute. “It is a very common tactic for the tobacco industry to lobby for these types of poison pills to be inserted into otherwise good tobacco policy.”

The Case for Flavours

A new report by renowned cardiologist and smoking cessation researcher Dr. Konstantinos Farsalinos, titled “The Case for Flavours,” discusses the negative effects of vape flavour bans on public health. The report highlights that ultimately flavour bans are a form of prohibition, which only serve to fuel the growth of massive black markets and increases in smoking rates, as they lead many vapers to turn back to smoking.

He explains that the risk of dependence on nicotine and the risks associated with e-cigarette use cannot and shouldn’t be compared to the risks from smoking. Moreover, he highlights, the duty of public health officials is to weigh the benefits and adverse effects of any intervention and check where the balance lies. Farsalinos has consistently highlighted that in the case of e-cigarettes, the benefits outweigh any adverse effects, and this needs to be taken into account.

In line with these arguments, a new study published in Nicotine & Tobacco Research, found that banning vape flavours will encourage vapers to return to smoking, whilst creating a huge black market for e-cigarettes. Study author Charles Gardner revealed that 2,159 US respondents aged between 18 and 34, were polled as part of the study and 33% of them would switch back to smoking if flavours were unavailable.

To this effect, concluded the researchers, flavour restrictions may be detrimental rather than beneficial. “Moreover, if vape product sales were restricted to tobacco flavors, 39.1 percent of users reported being likely to continue using e-cigarettes but 33.2 percent were likely to switch to cigarettes. If vape product sales were entirely restricted, e-cigarette users were equally likely to switch to cigarettes,” said the study.

Supporting these findings, is another recent study published in JAMA Pediatrics, which found that following San Francisco’s flavour ban, teenagers in the city’s high schools were more likely to take up smoking than teenagers in US school districts where no flavour bans were imposed. While prior to the ban, smoking rates in San Francisco were similar to that of many cities across the country.