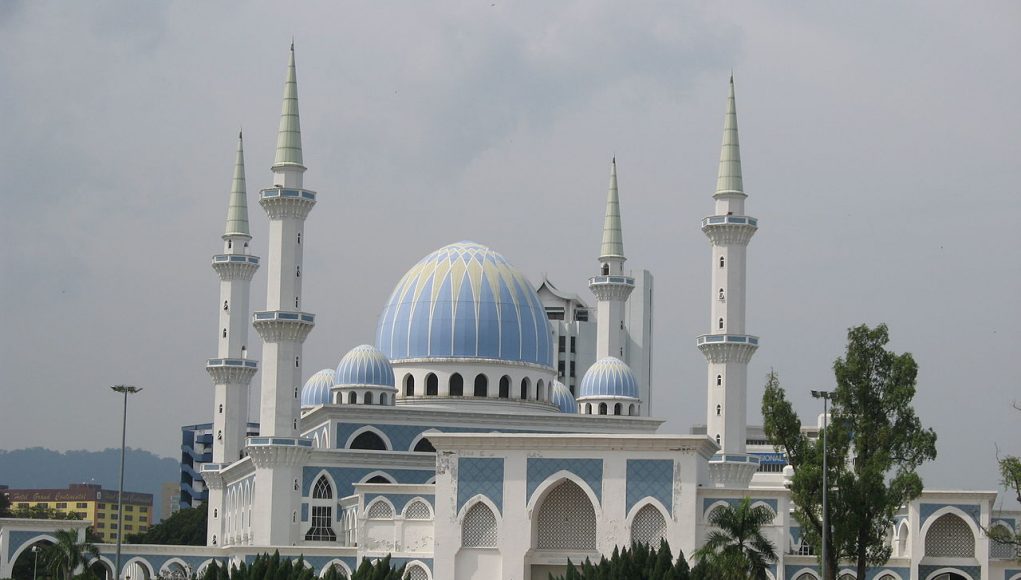 Facebook
Twitter
Pinterest
WhatsApp
80% of Malaysians are in favour of having the local vape industry regulated by authorities.
“Tobacco harm reduction (THR) can be particularly beneficial, as it would allow smokers to switch to less harmful alternatives in their journey to quit completely,” said Dr Arifin Fi. “Official statistics indicate there is little evidence showing that existing tobacco control strategies are working, as most smokers have a low desire to quit.”

Following his attendance at the recent virtual Global Tobacco & Nicotine Forum (GTNF) 2021, Fi explained that Malaysia needs to look for innovative solutions to manage the local high smoking rates. “This is where tobacco harm reduction (THR) can be particularly beneficial, as it would allow smokers to switch to less harmful alternatives in their journey to quit completely,” he said.

A recent survey has indicated that 80% of Malaysians, are in favour of having the local vape industry regulated by authorities. Earlier in 2021, the Malaysian Vape Chamber of Commerce (MVCC) had called onto the Malaysian government to set in place appropriate regulations on nicotine-containing e-liquids. He said that amongst other things, this move would have a positive effect on the local economy by creating more jobs and attracting foreign direct investment (FDI).

“The findings show that there are more than 3,300 businesses related directly to the vape industry, with a workforce of more than 15,000 workers,” said the MVCC on launching its Malaysian Vaping Industry report.

MVCC president Syed Azaudin Syed Ahmad, said that the report findings show that the sector is a viable and growing industry in Malaysia, and that it has facilitated the growth of local entrepreneurs. “In addition, the Malaysian vape industry currently has an established ecosystem comprising manufacturers, importers and retailers, and a growing distribution and logistics network,” he said.

And a recent poll has indicated that the public is of the same opinion. Titled Malaysian Insights & Perspectives on Vape, the poll was commissioned by the Malaysian Vape Industry Advocacy (MVIA) and conducted by market research firm Green Zebras. The compiled responses indicated that 76% of the respondents agree that the Malaysian economy would benefit from regulating the products.

Moreover, 87% agreed on a vape tax and 74% think that the government could spend the collected revenue on areas of importance, such as education and the economy. “Recent reports from local industry groups already confirmed that the vape industry has significant potential to contribute to the Malaysian economy with capabilities to create jobs, develop existing businesses and SMEs (small and medium enterprises) within the industry, and attract investments,” said MVIA president Rizani Zakaria.

Meanwhile Malaysia’s health minister Khairy Jamaluddin has recently announced a ban on the sales of cigarettes and safer nicotine alternative products to anyone born in 2005 or beyond. The plan was released at the 150th session of the World Health Organization’s (WHO) executive board meeting where Jamaluddin said the hope is that the legislation is finalized this year and that it would bring about a “generation endgame to smoking.”

In response to the announcement countless international public health experts wrote to Prime Minister Ismail Sabri Yaakob warning him that such a measure would eventually just create a large black market and just fuel the illicit trade of the products.

In the letter, academics and tobacco harm reduction experts David Abrams, Clive Bates, Ray Niaura and David Sweanor, said that prohibitionist approaches may have unintended consequences. “We hope the government will consider the limitations and likely unintended consequences of prohibition measures. We hope ministers will consider the alternative approach of risk-proportionate regulation based on MPOWER and tobacco harm reduction.”