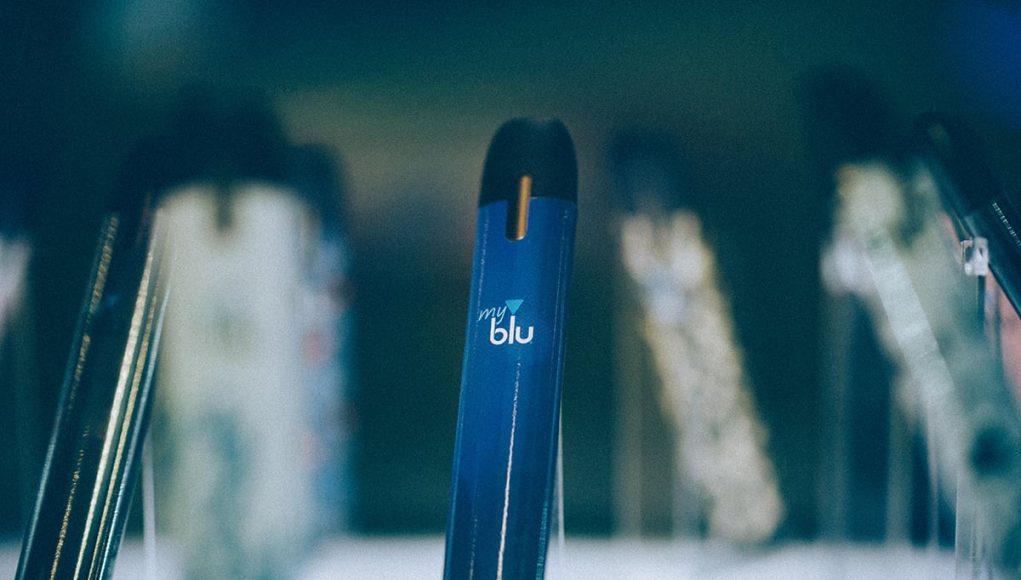 Previous articles have reported that the FDA has been reckless in issuing MDOs without presenting relevant evidence to back up its decisions. The first batch of rejections came in early August 2021, when the FDA announced that it would not even review the 4.5 million applications from the same company, JD Nova, on grounds that they did not include an adequate Environmental Assessment.

At the end of the same month, the agency issued MDOs, for applications related to flavoured vaping products (55,000 from one company and 800 from another), based on the excuse that these failed to provide “product-specific scientific evidence to demonstrate enough of a benefit to adult smokers that would overcome the risk posed to youth.”

With regards to Myblu, earlier this month the FDA concluded that allowing the sale of the products would not be “appropriate for the protection of the public health”  because Fontem failed to present “sufficient evidence regarding design features, manufacturing, and stability.” Reason highlighted that this “illustrates how nebulous that standard is and how arbitrarily the FDA applies it.”

While the FDA was supposed to act on PMTA applications by September 2021, it missed that court-ordered deadline, while Fontem US LLC had submitted its documents well ahead of time on the 28th of April. The FDA now claims to have “completed the review of and made determinations on more than 99 percent” of the products whose manufacturers sought approval.

The relative safety of the myblu devices

The study titled “Chemical Composition of myblu™ Pod-System E-Cigarette Aerosols: A Quantitative Comparison with Conventional Cigarette Smoke” analysed 51 toxicants of interest, and found eight at quantifiable levels. These included formaldehyde, acetaldehyde and acrolein, and were still found at levels 99% lower when compared to conventional cigarette smoke.

The aerosol chemistry study was presented by Dr Grant O’Connell, Corporate Affairs Manager at Fontem Ventures, the owner of the e-cigarette brand blu. “Consistent with emerging clinical data, this study demonstrates that high quality vaping devices and e-liquids offer the potential to substantially reduce exposure to carcinogens and toxicants in smokers who use them as an alternative to cigarettes,” he said.

However, to the shock of many, the FDA has recently granted a brand of low-nicotine cigarettes (which have a regular level of toxic chemicals) a reduced risk status. Professor of medicine and renowned tobacco harm researcher in tobacco harm reduction research at the University of Louisville, Dr. Brad Rodu highlighted that many experts are questioning how VLN cigarettes managed to meet the FDA’s tough MRTP (Modified Risk Tobacco Products) standard, which requires products to “significantly reduce harm and the risk of tobacco-related disease to individual tobacco users and benefit the health of the population as a whole taking into account both users of tobacco products and persons who do not currently use tobacco products.”