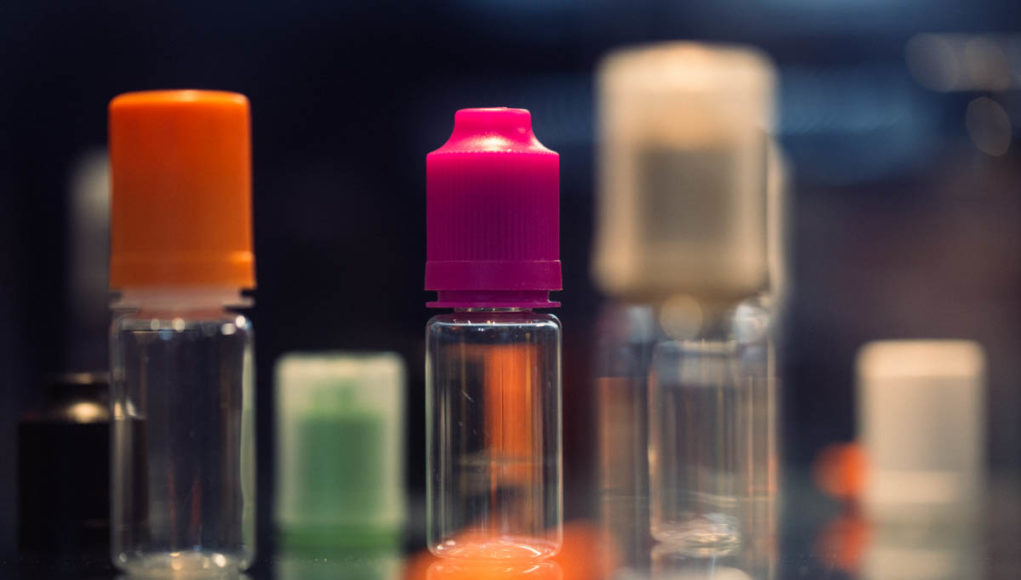 Facebook
Twitter
Pinterest
WhatsApp
When the measure reached the Finance, Revenue and Bonding Committee, it was amended to eliminate an outright ban.
Just like other Northeast States’ bills, namely the ones in Massachusetts, New Jersey, New York and Rhode Island, Senate Bill 367 assumed that a flavour ban would reduce teen vaping rates. This despite the constant incoming data indicating that actually flavour bans do not work.

Recent figures from San Francisco, which was the first US city to ban flavours, has in line with expert predictions indicated that the measure has just led to teens reverting from vaping to smoking. Besides facing significant opposition from the tobacco industry and retailers leading up to the final days of the 2019-20 Legislative Session, SF’s flavour ban had also been met with concern by public health experts who predicted that it would drive teens back to smoking regular cigarettes.

Meanwhile, Connecticut’s proposed flavour ban failed to pass for the third year in a row. The state had attempted banning flavours twice before. In 2020 a measure was raised as part of Gov. Ned Lamont’s budget but was unsuccessful. While in 2021 a bill barring the sale of flavoured cigarettes, tobacco products and e-cigarettes was also put forward and then set aside.

The initial proposal had already been amended

This year’s version only targeted the sale of flavoured vapes, and of course faced opposition by vape and tobacco harm reduction advocates. Moreover, when the measure reached the Finance, Revenue and Bonding Committee, it was amended to eliminate an outright ban. Instead, the version passed by that committee would have limited which establishments could sell flavoured vaping products.

Committee members said that under the new proposal, gas stations, convenience stores, package stores, supermarkets and other retailers would be prohibited from selling the products. Sales of such flavoured products would be limited to “adult-only tobacco” stores whose owners have a dealer registration and allow only those 21 and older to enter.