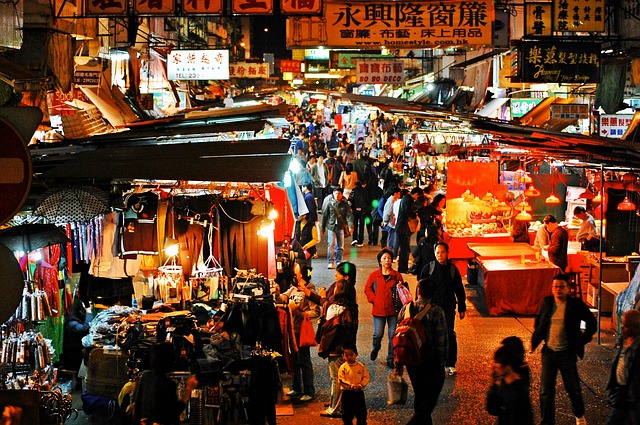 In August 2021, Hong Kong’s Council on Smoking and Health said that government statistics had shown that local teenagers use the products more often than adults. The public at large wanted a total ban of the products and Hong Kong’s largest party, the Democratic Alliance for the Betterment and Progress (DAB), had voiced its support for such a measure.

The Smoking (Public Health) (Amendment) Bill 2019 was passed this year

To this effect, local policymakers approved the Smoking (Public Health) (Amendment) Bill 2019 by a vote of 32 to three in the Legislative Council, roughly six years after the idea was first brought up, and it has gone into effect on April 30th 2022.

Divisional Commander of the Air Cargo Research Division Lie Yan-ning said that since the ban went into effect, customs had dealt with 46 cases of violation. However, he added, most incoming travellers who carried alternative products had voluntarily declared them and therefore did not appear to have any intentions of smuggling. “Customs has not seen any obvious intent to smuggle, as the amount of product carried by these incoming travellers is small, are for self-consumption, and the packages were opened,” Yan said.

Meanwhile, a recent article on The South China Post had cautioned that given the lack of success the vape ban in Australia has had in decreasing smoking rates, Hong Kong should have thought twice about passing theirs.