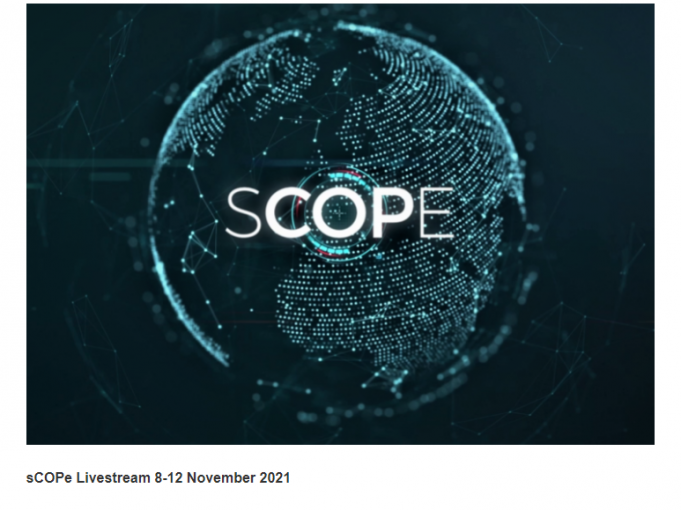 ‘sCOPe’, or ‘streaming Consumers On Point everywhere’, made its debut last November with a five-day livestream simulcast via YouTube and Facebook, covering the WHO’s FCTC COP9.

The main organizer of sCOPe, CAPHRA, had at the time highlighted that the event is totally independent and non-aligned, and solely organised with the aim of giving a voice to the public. “Before the COVID-19 pandemic, consumers were planning to front up to COP in person and show media our increasing anger for being shut out, once again, from the proceedings. The FCTC’s decision to delay COP9 and host it exclusively online, with no discussions to be publicly released, meant consumers had to take alternative action. Hence, the development of sCOPe,” said CAPHRA Executive Coordinator Nancy Loucas.

Subsequently, the broadcasting event was set up once again to cover World Vape Day and World No Tobacco Day. #sCOPe22 consisted of livestreams by Asia Pacific, African, European, North American and Latin American Tobacco Harm Reduction (THR) consumer advocates for eight hours each day on May 30th and Mat 31st.

“The global evidence is overwhelmingly in favour of vaping, yet hundreds of millions of smokers are blocked from accessing harm reduced alternatives. sCOPe22 will reveal what exactly is going on here,” highlighted Loucas.

The evidence on e-cig effectiveness is undeniable

She went on to refer to the evidence from the nearly 70 countries worldwide which have ignored the WHO’s anti-vaping guidance and have instead opted to regulate the safer nicotine products. “We are the evidence! Not only is vaping an incredibly effective smoking cessation tool, but it’s deemed 95% less harmful than combustible tobacco. It’s utter madness for WHO to keep directing huge public health resource into bullying countries to ban these life-saving products. sCOPe22 will explore the motivation and money behind WHO’s actions,” says Ms Loucas. 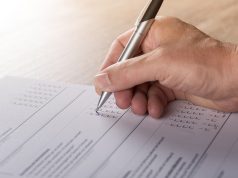 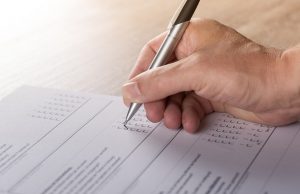 Recent Poll Finds Most Americans Are in Favour of Support Stricter...

Diane Caruana - August 15, 2022 0
A new poll by Gallup found that three out of five, or 61% of Americans are in favour of enacting stricter vape laws. Nearly...