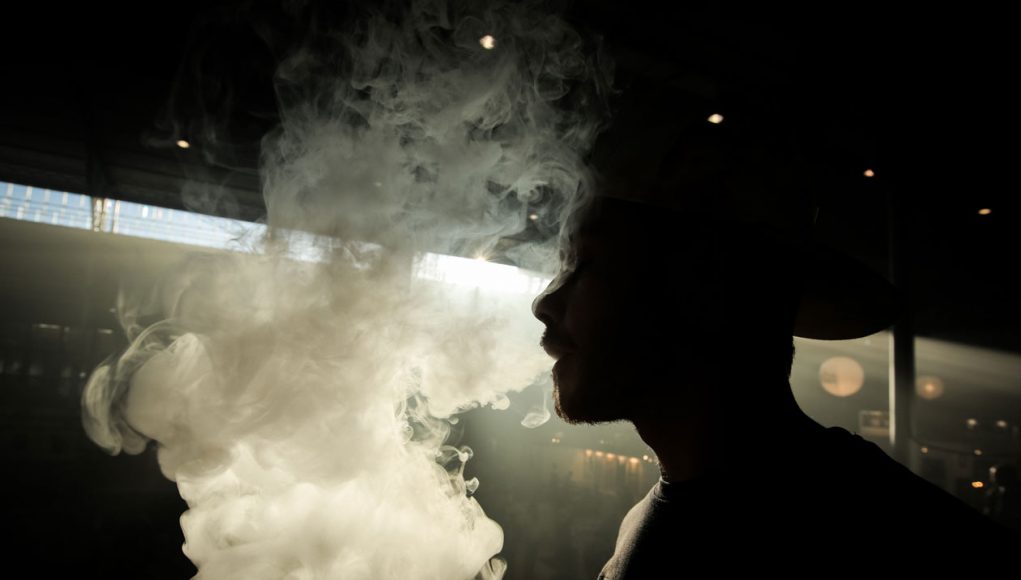 In the autonomous region on the south coast of China, e-cigarettes sales have been restricted since 2017, and under the proposed ban, violators would risk fines of MOP4,000 ($500).

Health Bureau Director Alvis Lo said the aim of the measure is protecting public health. “The use of electronic cigarettes is harmful to health, namely, it causes harmful effects to pregnant women, children and adolescents, and also exposing non-smokers to nicotine and other harmful chemicals.”

Meanwhile, on the 12th of April, China’s State Administration for Market Regulation unveiled technical standards for vaping products which will go into effect in October 1st. In a public document, the regulator listed the required standards for design, chemical compounds, and the mechanics for e-cigarettes that domestic manufacturers must meet in order to sell their products. The release sets another significant milestone for China’s vape industry.

The local industry has operated within a grey area for years. Another new bill going into effect on May 1st, will ban 122 vape flavours as proposed by the State Tobacco Monopoly Administration, including numerous fruit and alcohol flavours. The draft rules amend the country’s tobacco monopoly, extending it to e-cigarettes, forcing local businesses to register with the tobacco authority. Moreover local manufacturers must obtain an additional license to prove they are in possession of sufficient funds for production, and an adequate facility and equipment that meet the set standards.