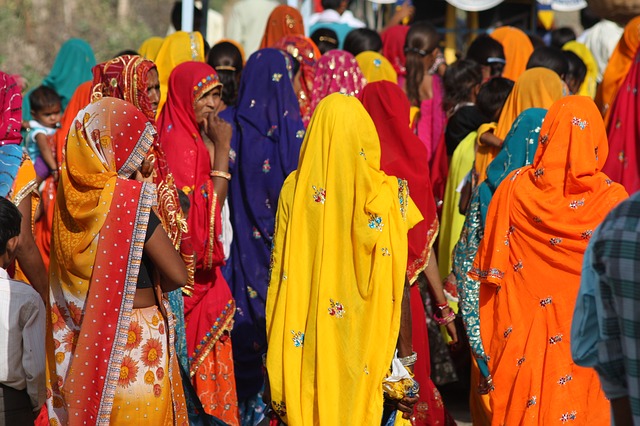 This difference was witnessed in the past five years between 2015-16 and 2020-21, reported the National Family Health Survey (NFHS-5). Conducted by the Union Ministry of Health and Family Welfare, the survey also found that tobacco use rates among both women and men in Punjab are below the national average.

Discussing the findings, the president and Director of Public Health at the Strategic Institute for Public Health Education and Research (SIPHER), Dr Rakesh Gupta, told The Tribune, that the NFHS-5 conducted in 2020-21 found that the overall average of women who used tobacco accounted for 0.4% in the 2020-21 survey, up from 0.1% in the 2015-16 survey. While interestingly, the overall percentage of men dropped by almost one-third from 19.2% in 2015-16 to 12.9% in 2020-21.

Meanwhile, indicating similar patterns as other countries with such bans in place, another survey from India has shown that the local vape ban has had dire consequences. “This is the most significant independent survey we’ve seen coming out of India since its 2019 vaping ban. It shows an overwhelming call for the Government to lift the ban and regulate access to safer nicotine products,” said Executive Coordinator of the Coalition of Asia Pacific Tobacco Harm Reduction Advocates (CAPHRA), Nancy Loucas.

Her comments follow the release of a “Survey of Current & Former Smoke-Free Product Users: India,” which was conducted by a research agency that specializes in global public opinion research.

The compiled results revealed that most people believe in the use of safer alternatives, with about 86% of the respondents saying that e-cigarettes and heated tobacco products are a better alternative to cigarettes. While 87% believe that the products should be made available to adult smokers. However, given it is not the case, most former smokers who had switched to vaping are now being forced back to smoking, or resorting to purchasing the products illegally.