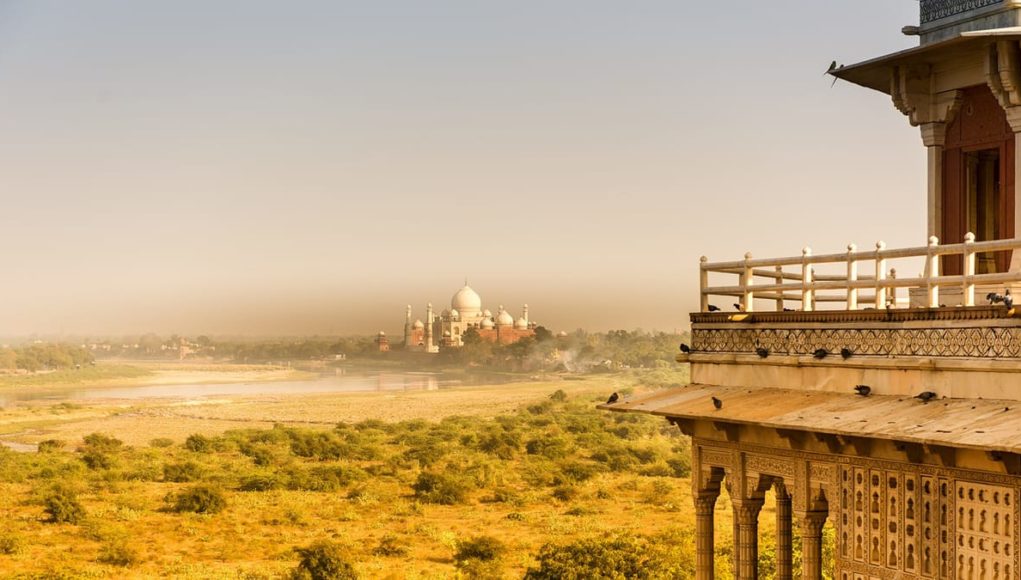 Facebook
Twitter
Pinterest
WhatsApp
Most former Indian smokers who had switched to vaping, are now being forced back to smoking, or resorting to purchasing the products illegally.
“This is the most significant independent survey we’ve seen coming out of India since its 2019 vaping ban. It shows an overwhelming call for the Government to lift the ban and regulate access to safer nicotine products,” said Executive Coordinator of the Coalition of Asia Pacific Tobacco Harm Reduction Advocates (CAPHRA), Nancy Loucas.

Her comments follow the release of a “Survey of Current & Former Smoke-Free Product Users: India,” which was conducted by a research agency that specializes in global public opinion research.

The survey revealed that most people believe in the use of safer alternatives, with about 86% of the respondents saying that e-cigarettes and heated tobacco products are a better alternative to cigarettes. While 87% believe that the products should be made available to adult smokers. However, given it is not the case, most former smokers who had switched to vaping are now being forced back to smoking, or resorting to purchasing the products illegally.

“India’s government must urgently reconsider its vaping ban which is clearly not working. Indians continue to seek alternatives to smoking, but they’re forced back to smoking or into the black market with unregulated vaping products. It’s a terrible public health predicament for the people of the populous sub-continent,” said Loucas.

Hong Kong is moving in the same direction

Similarly, as Hong Kong is steadily moving towards a blanket ban on alternative nicotine products such as e-cigs and heated tobacco products, a group of medical and scientific professionals from CAPHRA have written to the local authorities explaining why such a move would be counterproductive.

In a letter to Hong Kong Chief Executive, Hon Carrie Lam, the Expert Advisory Group highlighted that recent media reports about a total ban are very concerning. “It is highly commendable that Hong Kong has set a target to reduce smoking rates from the current 10.2% to 7.8% by 2025. We strongly believe that by appropriately regulating heated tobacco products and adopting a harm reduction approach to complement Hong Kong’s existing strong tobacco control policies, Hong Kong can achieve a high reduction in smoking rates and improve public health outcomes,” they wrote.

They went on to cite global scientific peer-reviewed studies and emphasized that there is a growing consensus in the international scientific community that ENDS are safer than cigarettes and a means to reduce tobacco harm. They referred to Japan’s significant success in reducing smoking rates after having regulated heated tobacco products.

Other countries should take note

Moreover, a recent article on The South China Post is pointing out that given the lack of success the vape ban in Australia has had in decreasing smoking rates, Hong Kong should think twice about implementing theirs.

The public health expert who is an advocate for the use of e-cigarettes for harm reduction, pointed out that clearly the “punitive and coercive” approach that the country has adopted, is not working. Supporting his arguments is data from the UK, where the opposite approach has been adopted and smoking rates have reached an all time low.