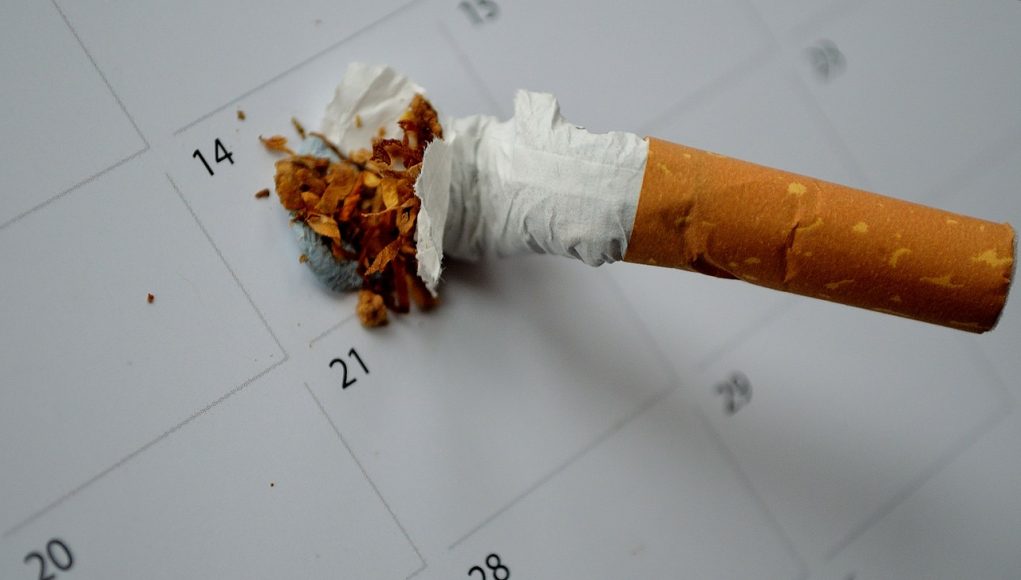 Facebook
Twitter
Pinterest
WhatsApp
As a new approach to smoking cessation, vaping/tobacco harm reduction is being contradicted by long-established methods such as abstinence.
The research team for the study titled, “The old and familiar meets the new and unknown: Patient and clinician perceptions on e-cigarettes for smoking reduction in UK general practice, a qualitative interview study,” interviewed 21 patients and 11 clinicians, purposively sampling from a randomised controlled trial (RCT).

As part of the RCT, patients who were unwilling to quit smoking were offered free vaping products by primary care clinicians. The research team then interviewed both the clinicians and patients in order to gauge how tobacco harm reduction can be incorporated in their routine practice.

The researchers wrote that four themes emerged from the interviews: “(1)Concepts of safety/risk, with clinicians concerned about recommending a product with unknown long-term risks and patients preferring the known risks of cigarettes, (2)Clinicians felt they were going out on a limb by offering these as though they were prescribing them, whereas patients did not share this view, (3)Equating quitting with success, as both patients and clinicians conceptualised e-cigarettes as quitting aids, and (4)Unchanged views, as clinicians reported that training did not change their existing views about e-cigarettes.

The research team added that these themes were united by the concept of how ‘The old and familiar meets the new and unknown,’ where as a new approach to smoking cessation, vaping/tobacco harm reduction was contradicted by long-established methods such as abstinence.

The study concluded that a number of factors are stopping e-cigarettes from being considered as smoking cessation tools. “A qualitative analysis found barriers obstructing clinicians and patients from easily accepting e-cigarettes for harm reduction, rather than as aids to support smoking cessation: clinicians had difficulty reconciling harm reduction with their existing ethical models of practice, even following targeted training, and patients saw e-cigarettes as quitting aids.”