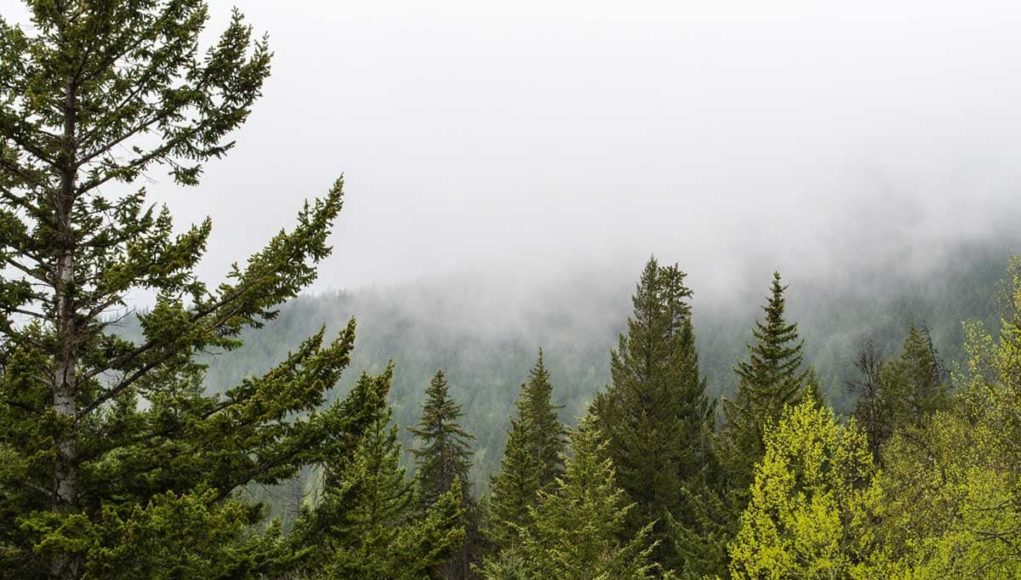 Facebook
Twitter
Pinterest
WhatsApp
The UK’s National Institute for Health and Care Excellence has recently officially recognized the devices as effective smoking cessation aids.
The five-year study will be funded by the United States’ National Cancer Institute, and it aims to look into the impact of different regulatory approaches to e-cigarettes and other innovative nicotine products among youth and adults in seven countries. “Understanding the use of these products among both youth and adults is critical to understanding which policies are the most effective in decreasing tobacco use and curbing youth uptake of e-cigarettes,” said lead study author professor David Hammond.

“The timing of this project is ideal since policies are still evolving in Canada and other countries,” he added. The University highlighted that while different countries have adopted different strategies, adding that some governments actually encourage the use of the products for smoking cessation.

An example of such a country is the UK, who has been a leader in endorsing the use of safer alternatives to reduce tobacco harm, and local smoking rates are reflecting this. Public Health England (PHE), an agency of the UK Ministry of Health, has been recommending switching from smoking to using e-cigarettes for a number of years. While the UK’s National Institute for Health and Care Excellence (NICE) has also recently officially recognized the devices as effective smoking cessation aids.

Waterloo psychology professor and study author Geoffrey Fong will be focusing on the approaches to these types of nicotine products in the U.S., Canada, England, Australia, New Zealand, Japan and South Korea. “To date, there has been mostly speculation about the impact of policies on e-cigarettes and other new nicotine products,” stated Fong. While professor Hammond, will be surveying youth in the U.S., Canada and England to identify vaping trends among youth who smoke and those who have never smoked.

Teen Cannabis Vaping Doubled in 7 Years Across US and Canada