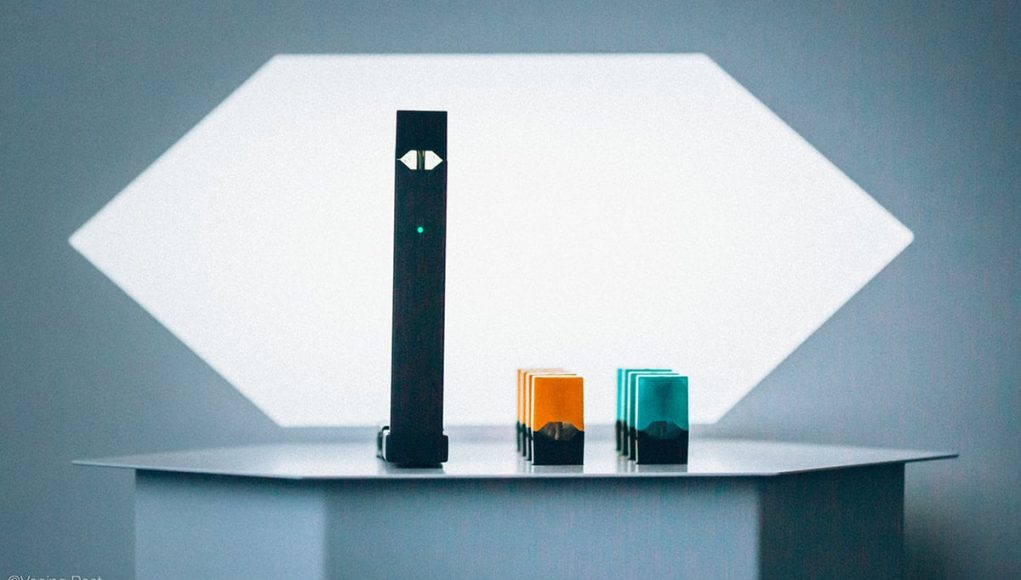 Facebook
Twitter
Pinterest
WhatsApp
The judge ruled that all four classes included claims of unjust enrichment, unfair conduct, fraud, warranty violations, and an organized scheme claim under the Racketeer Influenced and Corrupt Organizations Act.
Juul has been involved in multiple lawsuits, many of which claim that the brand illicitly marketed its products to minors in a bid to get them addicted to its products. In 2020, both Altria and Juul were accused of racketeering for reportedly marketing their products directly to youth. Both companies maintain that they have never done such a thing, and insist that their marketing strategies have evolved drastically since the launch of Juul devices on social media.

The plaintiffs, which include municipal governments and school districts across the US, lost their first round of racketeering claims last October. However disclosed E-Cig Intelligence, William Orrick, a US district judge for the Northern District of California, has refused to dismiss the latest claims which include direct accusations towards five current and former Juul executives.

The judge overseeing the MDL: Juul Labs Inc. Marketing Sales Practices and Products Liability Litigation, Case No. 3:19-md-02913, in the U.S. District Court for the Northern District of California, certified four classes of consumers involved in multidistrict litigation. These include a nationwide Class of adults and a nationwide Class of minors who bought Juul devices, along with a Class of minors and a Class of adults who bought Juul e-cigarette devices in California.

He ruled that all four classes included claims of unjust enrichment, unfair conduct, fraud, warranty violations, and an organized scheme claim under the Racketeer Influenced and Corrupt Organizations Act.

The company’s marketing strategy is directly related to the amount of Juul users, says Orrick

Juul has unsuccessfully argued that the customers had not shown that the claims they brought forth were predominant enough among the classes to warrant class action status. Moreover, added Juul, any relevant facts related to its alleged conduct are continually changing, such as its marketing campaigns, labeling, and the devices flavours and design.

However the judge disagreed with Juul, ruling that the issues brought up, such as how the company’s alleged “youth-oriented” marketing is directly related to the amount of teens who use the product, should be reviewed by experts.

“Resolution of these fact-driven disputed issues raises common predominant issues that will likely be resolved by the trier of fact,” said Orrock. “Remaining differences can be addressed by well-recognized case management and trial plan strategies.”