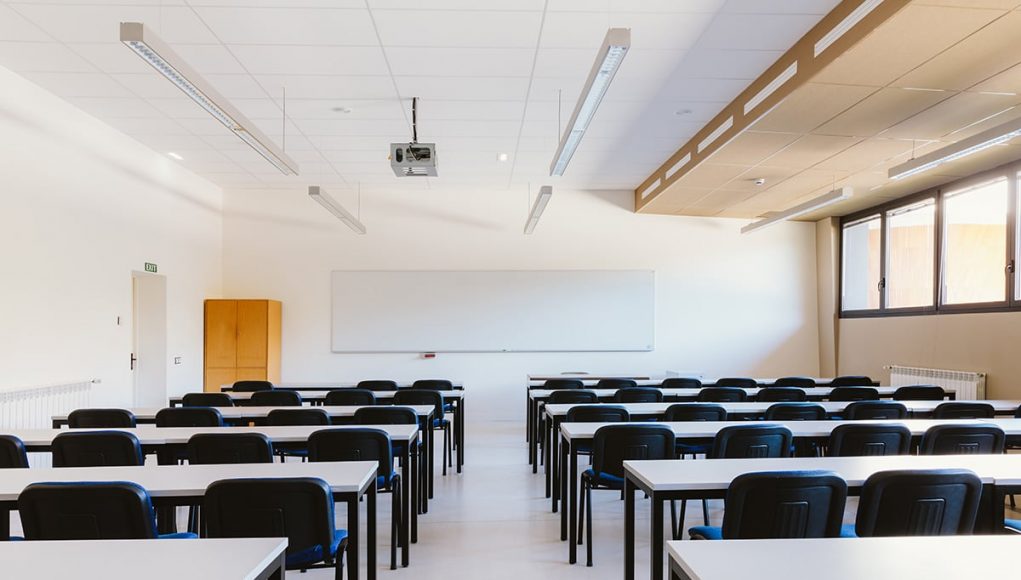 Facebook
Twitter
Pinterest
WhatsApp
27% of those surveyed reported vaping, while 15% reported smoking traditional cigarettes in the past week.
The ARFNZ/SPANZ vaping in NZ youth survey, surveyed a total of 19,021 respondents from 283 schools. The online survey was aimed at secondary school (Year 9 to 13) students, sent via email and participation was voluntary and anonymous.

The compiled data indicated that 27% of those surveyed reported vaping, while 15% reported smoking traditional cigarettes in the past week. Of the vaping participants, 75% reported doing so regularly, and 86% of these said they were addicted to vaping, while 57% said it was having an adverse effect on their health.

Motueka High school principal John Prestidge said that clearly the flavour ban is not having an effect. “There is that little black market industry around who’s got a good line on vapes, and whose brother’s old enough to go and get someone a vape. Some parents have actually bought them for their kids.”

However, one must consider that the survey ran during School Term 3, 2021 opening on Monday 26 July and closing on Friday 20 August, 2021, while the part of the Smokefree Environments and Regulated Products (Vaping) Amendment Act restricting sales of flavoured vaping products appealing to kids only went into effect on the 11th of August. Hence while the paper proponents claim that the regulations in place are not sufficient at curbing teen vaping, they did not allow sufficient time for the vape bill to go into effect, and actually be able to measure its efficiency.

The ARANZ also said that some dairies, especially in rural areas, are “cornering off” part of their shop and calling it a specialist vape retail outlet, so that they can keep selling different flavours. Chief executive Letitia Harding said it was concerning that most students who vaped used nicotine doses higher than 24mg, when 36mg was the maximum dose in a packet of cigarettes. “You’re getting up to 60mg in a single pod, and we’re hearing that kids are going through one of these pods in two or three hours in parties.”

Meanwhile, a larger study consisting of 27,083 students released in 2020, found that only 3.1% of the respondents said they vaped daily, and 37.3% said they had tried. Looking at data from the annual ASH (Action for Smokefree 2025) survey of students aged 14 and 15, last year Kiwi researchers found that not only are smoking rates on the decline amongst local teenagers, but additionally, vaping is not being taken up by non-smoking teens.

There is no teen vaping epidemic in New Zealand

Commenting about these findings at the time, spokesperson for VTANZ Ben Pryor, pointed out that these findings confirm that vaping remains mostly common amongst former smokers. “The survey confirms youth vaping rates remain very low and that vaping remains largely confined to smokers. In fact, of the few students who do vape, three out of four were smokers. What’s more, while experimentation may be up, with over a third trying vaping, very very few carry it on,” he said.