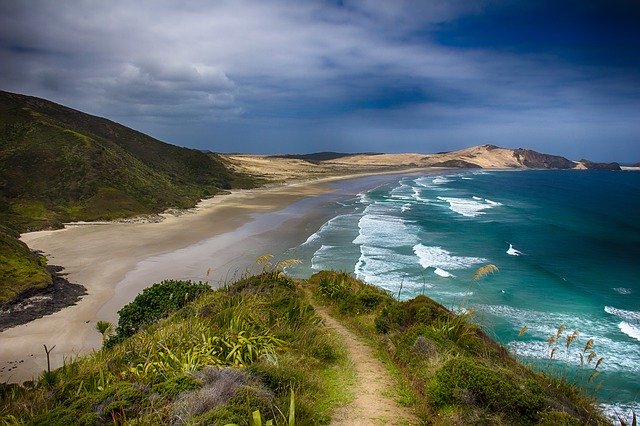 Devery added that the council is to be commended for addressing smoking and introducing a three-month smoke-free trial this summer. However he says, extending this regulation to include vaping in the ban is misguided and sends the wrong message, stigmatising the best smoking cessation tool New Zealand has ever had.

Sadly pointed out Devery, this decision seems to be based solely on the fact that vaping looks like smoking. “Alarmingly, Queenstown Lakes District Council seems to have based its decision on how vaping looks. They clearly don’t realise that if they want local and visiting smokers to quit tobacco, they actually have to enable vaping, not demonise it. Vaping is the most effective way for smokers to quit tobacco and international research shows it has no second-hand impact on others, so what’s the problem?”

“Vaping is the most effective way for smokers to quit tobacco and international research shows it has no second-hand impact on others, so what’s the problem?”Ben Pryor, VTANZ

Due to the unfortunate events that took place across the US with the outbreak of EVALI, which has been erroneously linked to vaping regular nicotine products, lawmakers around the world are still setting in place illogical vaping bans. “Sadly, given completely unrelated vaping issues in the United States, mostly due to people buying illicit street substances, our Government now seems determined to crack down on vaping with legislation expected next year.”

“This comes despite vaping massively contributing to our falling smoking rates, and not one vaping-related death ever reported in New Zealand. Now it seems Queenstown Lakes District Council has also decided to freak out, which is completely unwarranted and unnecessary.

It’s a real worry that a key element of the national Smoke Free strategy is still not understood by many of our city and districts councils. By treating smoking and vaping the same and by putting their personal views first, councils are banishing the best tool they have to eliminate the dangers of tobacco in their community,” says Mr Devery.