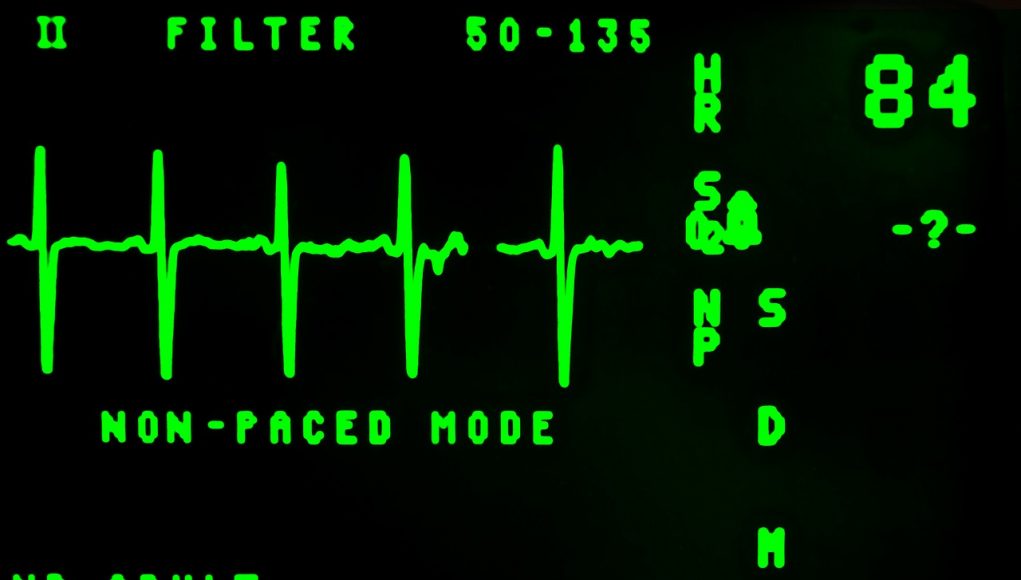 Facebook
Twitter
Pinterest
WhatsApp
Participants who were current smokeless tobacco users and former smokers, still had lower levels of both inflammatory and oxidative stress biomarkers and tobacco exposure biomarkers than current exclusive cigarettes smokers.
The study, “Associations of Smokeless Tobacco Use With Cardiovascular Disease Risk: Insights From the Population Assessment of Tobacco and Health Study” was conducted by a team of researchers from UCLA, UC San Francisco, Boston University and the University of Texas at Arlington.

The researchers analyzed data from a nationally representative group of 4,347 adults who provided urine and blood samples in 2013–14 as part of the Population Assessment of Tobacco and Health (PATH) Study. Among this group, 3,034 participants used cigarettes exclusively, 338 used only smokeless tobacco, and 975 had never used any tobacco product.

The research team analysed the participants’ samples for biomarkers of tobacco exposure, inflammation and oxidative stress, which are predictors of cardiovascular disease risk, in each of the three subgroups.

The findings also revealed that the participants who were current smokeless tobacco users and former smokers, still had lower levels of both inflammatory and oxidative stress biomarkers and tobacco exposure biomarkers than current exclusive cigarettes smokers, even though they had higher nicotine levels. Roughly 84% of both groups were daily tobacco users.

This study, concluded the researchers, suggests that there are significant benefits to switching from cigarettes to smokeless tobacco. Of course, they emphasized, the most ideal situation is where one quits all tobacco products and nicotine delivery systems, and this should remain the ultimate goal.