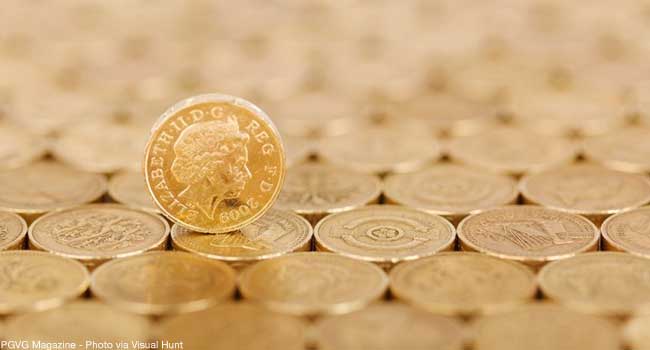 The recommendation to offer financial incentives was first put forward by the Royal College of Physicians.
Research conducted last year had suggested that financial incentives would encourage pregnant women to quit smoking. The this effect, the NHS had launched a guidance, which estimated that for every 1,000 pregnant women offered vouchers, 177 would stop smoking. “Evidence from the UK showed that schemes in which a maximum of around £400 could be gained in vouchers staggered over time (with reductions for each relapse made) were effective and cost effective.”

The guidance, had highlighted that women should undergo biochemical tests to prove that they have stopped smoking before receiving the vouchers. Moreover, it added, healthcare staff should give clear and up-to-date information regarding e-cigarettes to anyone interested in using them to quit smoking, whilst mentioning that their long-term health effects are still uncertain.

As a result a pilot program is just being launched in the North West of England. East Cheshire, where the program is being piloted, has an above than the national average smoking rate, and 10% of pregnant residents continue to smoke.

Director of public health at Cheshire East Council, Dr. Matt Tyrer, told Filter that while the amount may sound like its a lot, the resulting savings in health care costs could amount to £450,000. “In addition to the human cost, smoking costs the economy £14.7 billion per year, £2.5 billion of which falls to the [National Health Service],” explained the UK government.

The recommendation to offer financial incentives was first put forward by the Royal College of Physicians (RCP) who had highlighted that at any point of contact with the NHS, smokers should be provided with “opt-out smoking cessation services.” The group had underlined that bearing in mind that most smokers are often from “lower socio-economic groups”, pregnant women should be given financial incentives to motivate them in achieving the goal.

These suggestions had been put forward as part of a report compiled by the RCP, addressing what can be done to achieve the government’s “Smoke Free 2030” target. Sadly recent data has indicated that as it stands the goal will not actually be achieved until 2050.

WVU Studying the Impacts of Vaping in Pregnant Women