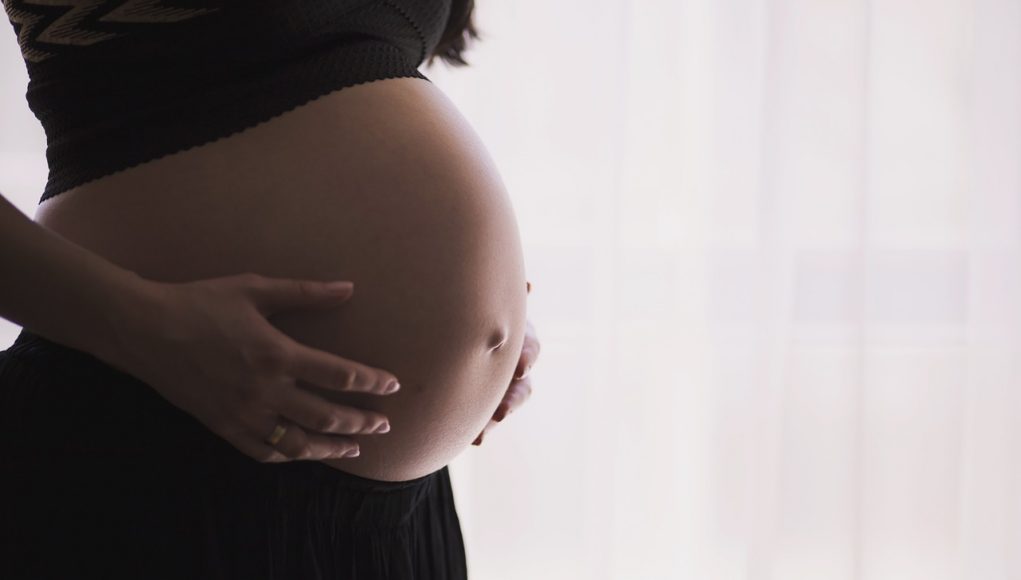 Facebook
Twitter
Pinterest
WhatsApp
Most SSS managers said they support the use of e-cigarettes amongst pregnant women who already vaped prior to the pregnancy, but they would not recommend them to those who smoke.
In 2015, SSS managers were surveyed about their opinions about the use of e-cigarettes in pregnant women who wish to quit smoking. Subsequently, a sub-sample of managers were interviewed to gather explanations about their position on the topic. The responses were thematically analysed.

Fifteen of the total respondents were interviewed further and these were generally positive about the use of e-cigarettes for smoking cessation in pregnancy. However, concerns about the perceived lack of evidence for safety were brought up and the majority expressed a desire for further research on the topic.

The use of e-cigs in pregnancy is generally frowned upon

Meanwhile, a systematic review conducted by French researchers, analysed international literature published between January 2003 and April 2019, about smoking cessation during pregnancy. Titled, “CNGOF-SFT Expert Report and Guidelines for smoking management during pregnancy – short text”, the review aimed to identify up-to-date evidence-based guidelines for the management of smoking cessation during pregnancy. The researchers looked through Cochrane PubMed and Embase databases, using the relevant keywords.

The compiled data indicated that counselling had a modest positive effect on smoking cessation and the use of self-help interventions and health education are recommended in helping pregnant smokers quit. The prescription of nicotine replacement therapies (NRTs) is also recommended for pregnant women who have failed to quit by other means, however the use of e-cigarettes is frowned upon given the lack of scientific evidence on the long term effects of the devices.

Interestingly one of the main factors associated with postpartum abstinence from smoking is breastfeeding, as new mothers would be afraid of passing nicotine to their babies via milk. Other factors are not having a smoker at home, and having no symptoms of postpartum depression.