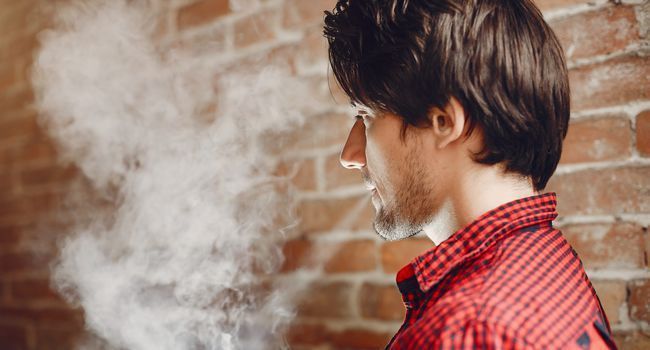 The review titled, Treatment of Tobacco Smoking, was published on Jama and concluded that smoking cessation treatments should include both pharmacotherapy and behavioral support, with varenicline or combination NRT as preferred initial interventions.

The review did not include findings about the effectivity of other nicotine alternatives such as vaping and snus, despite evidence indicating that they are preferred by most smokers. Infact, in line with findings from countless other studies, a recent study published in Addiction, has indicated that when used daily, e-cigarettes tend to facilitate abstinence from smoking.

The study titled, “The effectiveness of using e‐cigarettes for quitting smoking compared to other cessation methods among adults in the United Kingdom,” is perhaps the most recent example of an independent peer reviewed study.

“When used daily, electronic cigarettes appear to facilitate abstinence from smoking when compared with using no help,” concluded the researchers.