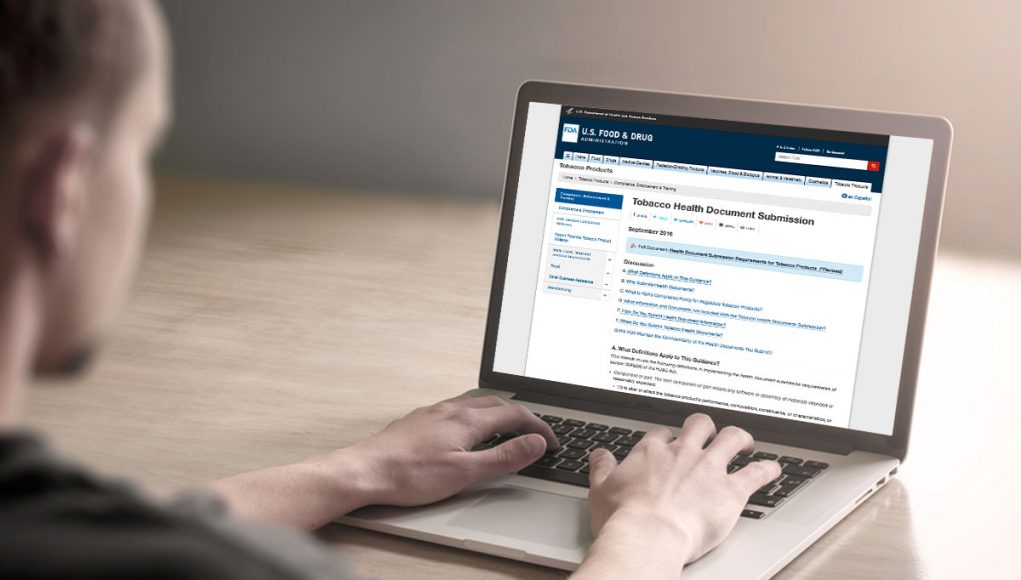 Facebook
Twitter
Pinterest
WhatsApp
Tobacco control expert Marewa Glover PhD, said that MPs should ‘mitigate barriers to vaping’.
The Smokefree Environments and Regulated Products (Smoked Tobacco) Amendment Bill restricts the number of retailers able to sell tobacco products, bans the sale of the products to anyone born in 2009 or after, and aims to make tobacco products less appealing and addictive.

Aotearoa Vapers Community Advocacy (AVCA) co-founder, Nancy Loucas, has recently said that while she agrees with the overall aim of the bill, she is concerned about the lack of enforcement by general convenience shops which close part of their shops to sell the products. “Making new regulations without consistent and effective enforcement is an exercise in futility. There will be push back from some convenience store operators who have already shown by selling vaping products to minors that they are more concerned with revenue than the public good,” said Loucas.

She added that the industry is in favour of regulations that ensure minors have no access to the products, and had urged all vapers and tobacco harm reduction advocates to share their opinions and make submissions until the stipulated deadline of August 24th.

Now that the submission period has closed she highlighted she hopes local politicians review them carefully and act accordingly. “We are relying heavily on MPs to read and act on the valuable submissions to Parliament’s Health Select Committee which provide expert and practical solutions to help New Zealand achieve Smokefree Aotearoa 2025,” says Nancy Loucas co-founder of the (AVCA).

The submission by ASH (Action for Smokefree Aotearoa 2025) said that the current limits on general retailers to sell only tobacco, mint, and menthol closed vape systems are counterproductive, flawed, and harmful. “There is good evidence that use of fruit and other sweet-flavoured e-liquids is positively related to smokers’ transition away from cigarettes… International evidence from four countries concluded those using sweet flavours were 1.6 times more likely to stay smokefree, whereas menthol flavour users were less likely to stay smokefree,” wrote ASH.

While in her submission, tobacco control expert Marewa Glover PhD, said that MPs should ‘mitigate barriers to vaping’. “I oppose the neo-prohibitionist proposals in the bill. There are compassionate and more cost-effective ways to reduce smoking prevalence. One of these is to encourage switching to a low-risk alternative… The use of e-cigarettes (vaping) has been found to be more effective than nicotine replacement therapy in enabling people to quit smoking,” she said.