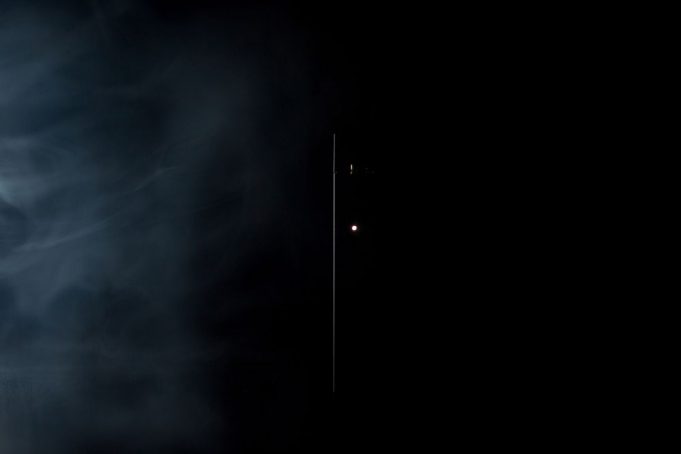 The news of the settlement with Juul Labs was not surprising.

The settlement was reached among many attorneys general in dozens of U.S. states and territories. The format of the settlement reflects the efforts of the 1998 Master Settlement Agreement that brought forth the current state of the tobacco industry in the United States. Juul Labs reached a legal multi-jurisdictional settlement of nearly $440 billion with 32 state attorneys general.

Court documents indicate that the settlement is to be paid out over the next six to ten years with the majority of these funds going to youth vaping prevention programs and other state and local public and community health initiatives.

William Tong, the attorney general for Connecticut, released a statement claiming that he and his office “led the fight” to hold Juul accountable. “Juul’s cynically calculated advertising campaigns created a new generation of nicotine addicts,” Tong said. Ellen Rosenblum, the attorney general of Oregon, also claimed that her office also “led the fight.” She said: “The cost to society and the public health consequences are enormous and devastating.” Ken Paxton, the attorney general of Texas, also said that his department “led the fight.” “When I launched this investigation over two years ago, my goal was to make sure JUUL was held liable for any wrongdoing done in the past and ensure that they change direction to fully comply with the law going forward,” Paxton said. Other attorneys general are taking their victory laps still. But, who actually led the effort to reach a multistate, multi-jurisdiction settlement with the company that was once called the largest vaping company in the entire U.S. marketplace? Technically, it was Paxton, Rosenblum, and Tong who led the coordinated cross-state investigations with contributions from the other AG offices. But, the real leader behind this was the moral panic machine called the U.S. federal government, three U.S. presidents, and several regulators.

According to national news coverage by National Public Radio, Juul is now required to pay the sum to account for its outlined legal sins of marketing closed vaping devices with high-nicotine content to you and for sparking the national epidemic of teen vaping. Scott Gottlieb, the former Food and Drug Administration (FDA) commissioner appointed by former President Donald Trump, declared a youth vaping epidemic in 2018. After that, Trump signed legislation that raised the national minimum legal sales age for all tobacco products from 18 years to 21 years.

It was the FDA under Trump that obliterated its position on eased implementation of the PMTA regulatory pathway and led to the virtual closure of companies that are unable to operate in an expensive regulatory environment to close down their operations.

Public servants fell for hysteria and lies to further alienate smoke-free alternatives and limit their access to the adults who struggle with nicotine use addiction.

Before that, President Barack Obama signed into law the Tobacco Control Act which instituted the premarket tobacco applications mandate and halted product innovation for many years. It was this law that also gave the FDA the power to regulate tobacco products without other harm reduction approaches in mind. It was President Joe Biden who signed legislation that heavily targets synthetic nicotine and other legal tools to try and eliminate the entire product category of nicotine ENDS. All three presidents have been appointed and stood by FDA chiefs, surgeons general, and secretaries of Health and Human Services who recycled debunked claims that vaping was just as bad or worse than smoking. Vivek Murthy, Jerome Adams, Stephen Hahn, Scott Gottlieb, Robert Califf, Alex Azar, Xavier Becerra —  all these individuals are Democrat and Republican officials. Of course, we can’t blame people for doing their public service. I am not. I am blaming the fact that public servants fell for hysteria and lies to further alienate smoke-free alternatives and limit their access to the adults who struggle with nicotine use addiction.

What does the settlement mean? 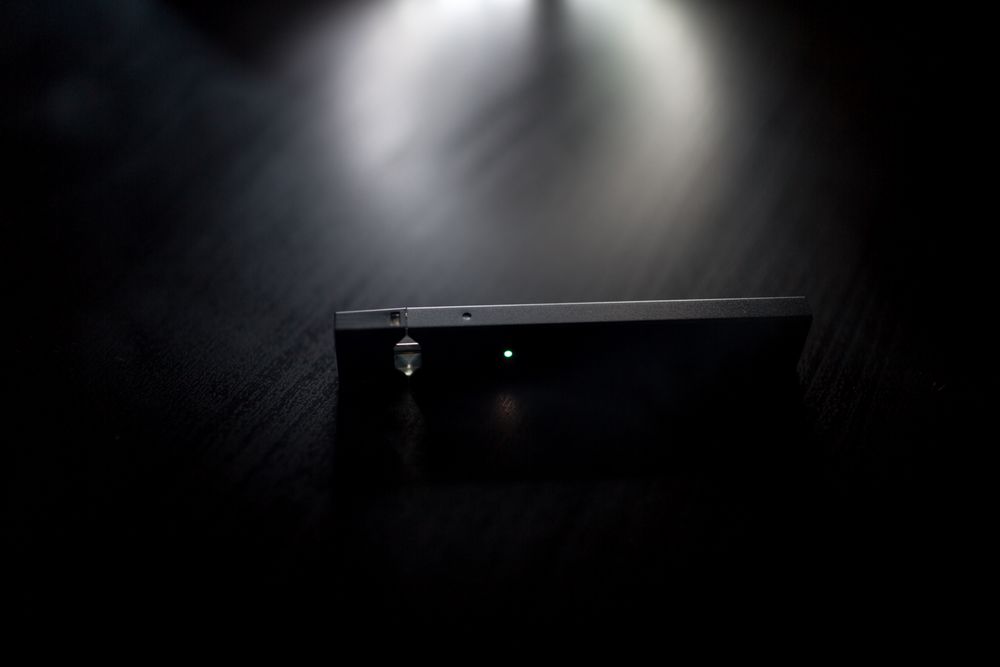 The Juul settlement is a product of this brief history. As outlined in the settlement, Juul must follow these mandated activities: no youth-targeted marketing of their products; absolutely no funding for educational pilot programs on the harm-reduced nature of their products; no depictions of a person under the age of 35 years in any marketing material or collateral; no use of cartoons in marketing; no paid product placements; no sale of brand named merchandise; no sale of vaping flavors not approved by the FDA; no allowing access to websites without any viable age verification measure on the landing page; no representations of nicotine that aren’t vetted and approved by the FDA; no nicotine content misrepresentations; no sponsorships or naming rights; no advertising in outlets unless the audience of the outlet is 85% an adult audience; no billboards; no public transportation ads; no social media advertising other than the testimonials of consumers over the age of 35 years and no health claims are alleged; no use of paid influencers; no direct-to-consumer advertising unless the audience is age-verified; and no free samples of Juul products.

Each state that participated in the litigation was able to secure millions in funding for youth prevention.

This is good in context.

Nevertheless, the funds that some of these states will receive serve as future de facto funding for youth use prevention and public health education through departments and offices that are underfunded compared to the rest of the country.

Lindsey Stroud, the director of the Consumer Center for the right-wing-leaning Taxpayers Protection Alliance, also pointed this out.

Instead, the states pursued funding from a single company.

“State spending on youth tobacco and vaping prevention is so low that seven states that have settled their claims against [Juul] will receive more money from the e-cigarette manufacturer than their state invested in those programs over the past six years,” she wrote in a column for the right-wing political blog Townhall.com. Stroud pointed out in her column that states that investigated Juul and reached the settlement funded little or nothing towards tobacco control programs, including youth vaping prevention. “In fact, 2016 was the last year the state spent any of its own money on preventing youth vaping, and even then, it was an abysmal $1.2 million. [Juul] is to pay Connecticut $16.2 million,” she said.

This is the standard for many of the partied states in the overall settlement. Over the last six years, Stroud pointed out citing data she obtained from the Campaign for Tobacco-Free Kids, states in the settlement only funded tobacco control educational programs in the tens of millions. You’d imagine that states that claim to protect public health through tobacco control measures would invest more from their state general budgets or cash funds.

Instead, the states pursued funding from a single company.

I am no fan of Juul. But, this is a clear case of companies footing the bills of government failures. Let that sink in. You don’t have to be Democrat or Republican to see how problematic this is.