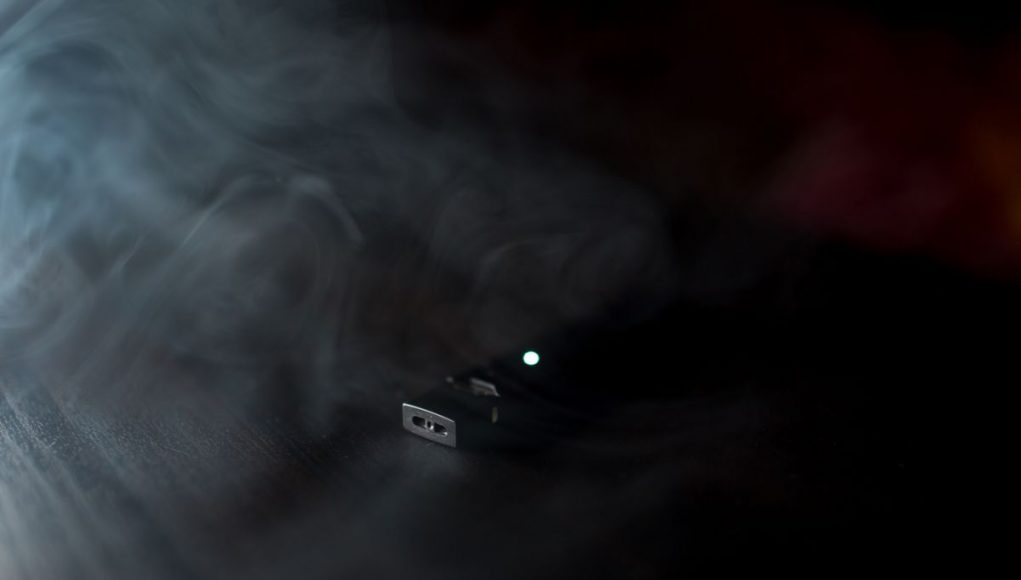 Facebook
Twitter
Pinterest
WhatsApp
Vape sales will not be affected, as in the absence of Juul consumers would just migrate to other brands.
Many health and anti-vape groups had been pressuring the FDA to reject any PMTA applications by Juul for months. In fact earlier this year, several groups joined forces and sent a letter to the FDA urging it to take action on the outstanding PMTAs and deny any applications for flavoured vaping products.

To this effect last month, the FDA issued Juul an MDO. The decision applied to “all of their products currently marketed in the United States,” and would have forced the manufacturer to completely exit the US market. “We recognize these make up a significant part of the available products and many have played a disproportionate role in the rise in youth vaping,” stated FDA Commissioner Robert M. Califf.

However in response to this, Juul immediately filed an emergency motion at a federal appeals court asking the court to take a stance against an “extraordinary and unlawful action” by the FDA. A three-judge panel of the U.S. Court of Appeals for the District of Columbia Circuit ruled in favour of Juul, allowing the products to remain temporarily on the market.

The FDA responded by suspending its decision in order to conduct further reviews. “FDA is reviewing the marketing denial orders it issued to JUUL because in the course of reviewing litigation briefing materials the agency determined that there are scientific issues unique to this application that warrant additional review,” said an FDA spokesperson as quoted by Filter. The spokesperson added that because Juul’s “products do not have marketing authorization, [the company] cannot legally market, ship or sell their products,” and “the stay does not change this.”

Banning a product tends to kick start others

Experts have long argued that bans just lead consumers to migrate to other products. When San Francisco set in place their infamous flavour ban in 2020, the city’s chief economist, Ted Egan, whose office is charged with analyzing the economic impact of legislations in San Francisco, had confirmed that the ban would only lead to increased smoking rates.

In a revealing interview published on the San Francisco Chronicle on May 15th, Egan had explained that the ban would not affect the city’s economy, because the money being spent on vaping products would still be spent in the city- on other nicotine products, such as conventional cigarettes. He had gone on to explain that consumers switch products according to availability.

Consumers agree. The potential ban has “opened the door for other companies to push to the front,” said Payton Hartz, a former Juul user.  “I feel like the throw-away vapes hadn’t existed until the Juul really came around. I feel like with the laws, all it has really done is push more companies to be even with Juul.”