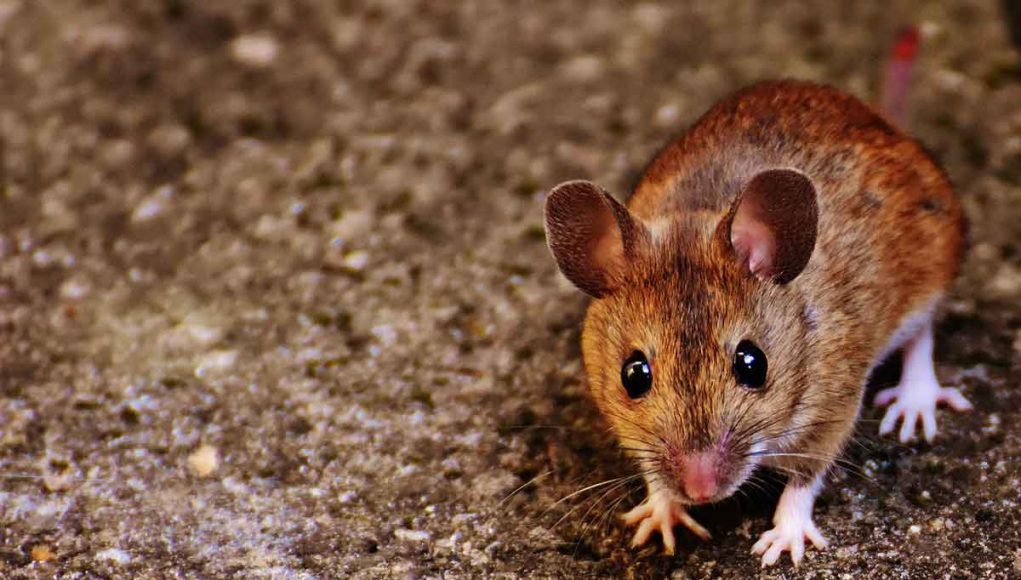 Titled, “e-cigarette Aerosol Reduces Left Ventricular Function in Adolescent Mice,” the new study by researchers at The Ohio State University College of Medicine was published in the journal of the American Heart Association (AHA).

The mice in the study were exposed to an e-cigarette aerosol mixture of propylene glycol and vegetable glycerin and nicotine, starting at the human equivalent of about age 12 and lasting until about age 30 in humans. The research team found reduced heart function in males over time, but interestingly heart function in females was not affected.

“The results were surprising. We were shocked at the amount of protection afforded to females,” said senior study author Loren Wold. “The theory is that since the enzyme breaks down nicotine so much faster, the nicotine isn’t in the circulation as long and that may be why females exhibit protection from vaping.”

Meanwhile the American Heart Association (AHA) has recently launched a social media campaign that aims to educate about the dangers of e-cigarettes. Together with presenting Heart Ball sponsor, White Greer & Maggard Orthodontics, the Central Kentucky American Heart Association is launching a social media campaign that features the stories of Will, a student athlete who started vaping at age 14, and Claire, who started vaping in 9th grade.

A Review Looking Into The Effect of Vaping on Cardiopulmonary Health, Leads to Inaccurate Conclusions