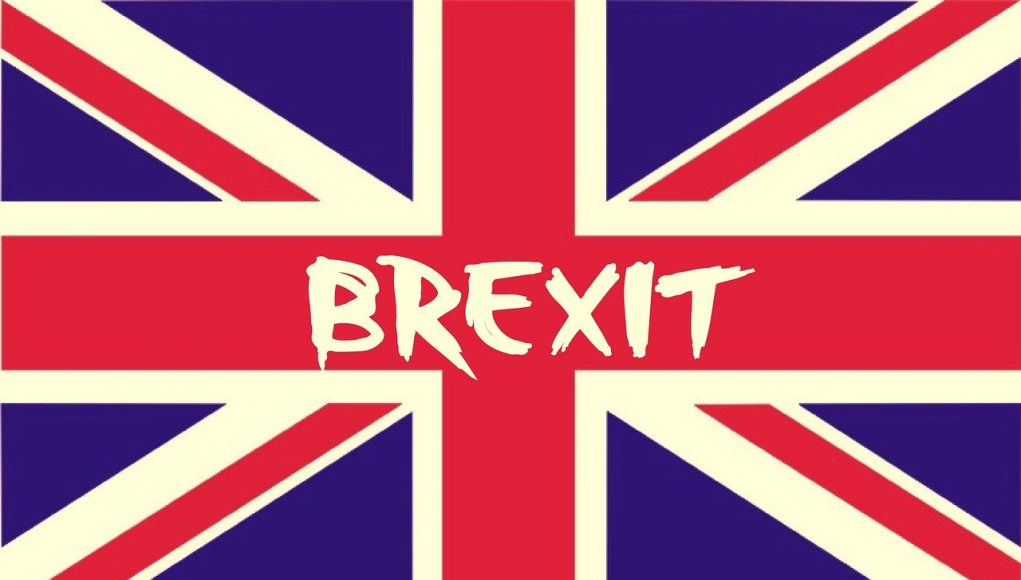 By opting out of the EU’s strategy for tobacco control, Sweden has successfully reached its smoke free goal, wrote Cullip in an article on CAPX. And the UK should use any freedoms afforded by Brexit to follow suit, he added.

The UK has been a leader in endorsing the use of safer alternatives to reduce tobacco harm, and local smoking rates are reflecting this. Earlier this year, e-cigarettes were officially recognized as smoking cessation tools by the UK’s National Institute for Health and Care Excellence (NICE), and included in their newly released tobacco guidelines. While, Public Health England (PHE), also an agency of the UK Ministry of Health, is renowned for having consistently recommended switching from smoking to vaping in order to reduce harm.

Brexit has of course provided the country with the opportunity to reshape its tobacco harm reduction policy to be more comprehensive, proactive and progressive. Following its departure from the common market, the UK has been reviewing its Tobacco and Related Products Regulations. The review, required to take place five years after implementation, coincides with the four-year interval stipulated for review of the TCP, a new version of which is scheduled for introduction by the end of this year.

Earlier this year, the New Nicotine Alliance (NNA) explained that on behalf of UK consumers of vaping and other low-risk nicotine products, it was proposing the creation of “a coherent risk-based framework for all safer nicotine products” in order to promote advances in public health, personal and economic well-being across the country.

The TPD holds the UK back

Similarly, Cullip highlighted that the TPD has been holding the UK back. “The European Union Tobacco Products Directive (TPD) has already held the UK back for too long – banning far safer alternatives to smoking, like the chewing tobacco snus. Sweden negotiated an opt out from the EU-wide ban on the sale of snus on joining the bloc in 1995. The result has been dramatic, with the product directly responsible for Sweden boasting the lowest smoking rate in Europe at just 6% (and falling), and with it the lowest rate of smoking-related diseases.”

Sadly he added, the EU seems set to take take its already restrictive strategy one step further. “But the latest signs suggest that the EU are determined to take their anti-scientific approach to safer nicotine use one step further. The latest ill-conceived idea from the European Commission is to ban many flavoured e-cigarettes – safer alternatives to cigarettes that many smokers rely on to help them quit tobacco. Sadly, once again the Commission is citing the cherry-picked, anti-vaping pseudo-science that the World Health Organisation (WHO) routinely peddles, ignoring clear evidence of the significant benefits e-cigarettes can provide.”