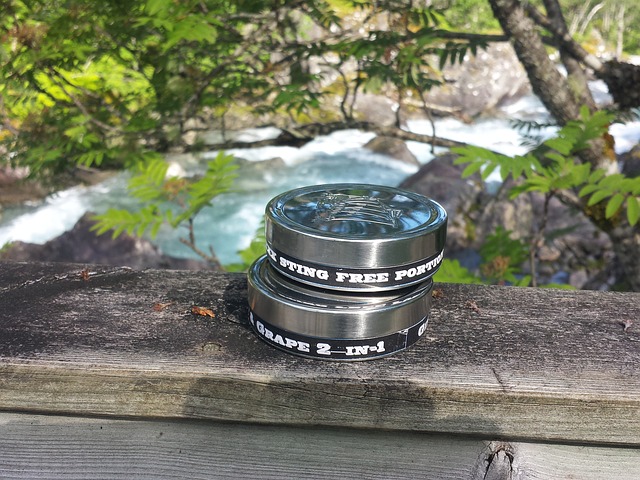 US sales of nicotine pouches have grown 300 times larger over the last five years.
Most market research documents group traditional smokeless tobacco products, such as moist, loose chew and snus, and oral nicotine such as nicotine pouches together. An article on CSD revealed that IRI convenience store data for the 52 weeks ending Dec. 26, 2021, indicated that sales for the overall smokeless subcategory grew by almost 6% across U.S. convenience stores. While Nielsen said that the combination accounts for 11% of the total tobacco/nicotine category.

Infact, recent figures released by the US Centers for Disease Control and Prevention (CDC), have indicated that US sales of nicotine pouches (NPs) have grown 300 times larger over the last five years.

Moreover, reported the CDC as quoted by TobaccoIntelligence, mint flavours were most commonly sold across the study period. However, sales of fruit-flavoured pouches rose more rapidly than mint and other non-fruit or non-mint flavours.

Comparing the toxicant levels of nicotine to snus and NRTs

In other news, a recent study published in Drug and Chemical Toxicology, evaluated the toxicant levels of Nicotine Pouches comparing them to snus and nicotine replacement therapy products (NRTs).

The compiled data indicated that when compared to cigarettes, Swedish snus was found to carry significantly fewer health risks, while in comparison to snus, NPs had lower levels of 10 HPHCs and comparable/undetectable levels of a further 13. The researchers found that across the product categories analyzed, NPs and NRTs had the lowest toxicant profiles and estimations of relative toxicant exposure.