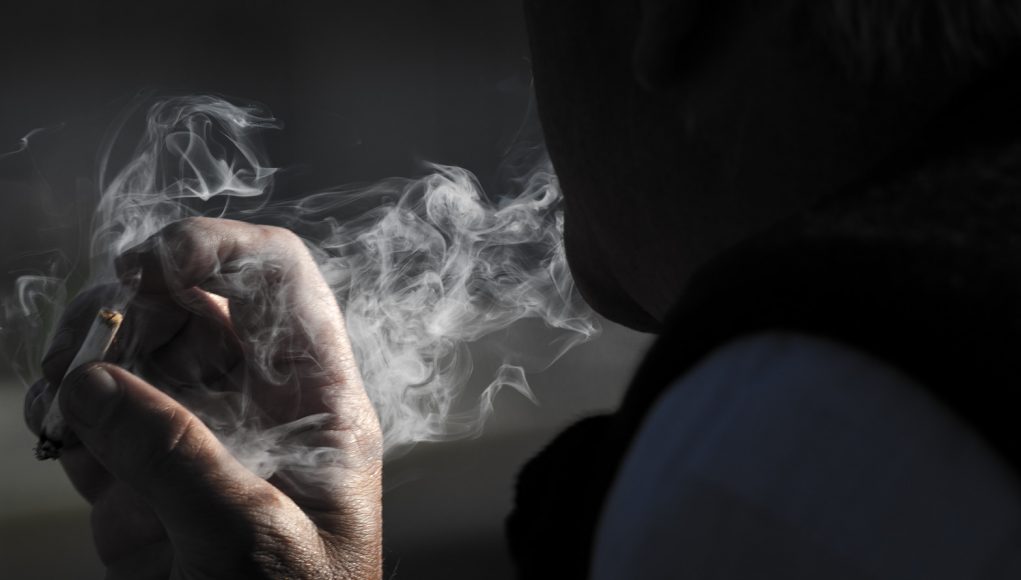 Facebook
Twitter
Pinterest
WhatsApp
MHD sufferers benefit greatly from having extra support in relation to smoking cessation and access to safer alternatives.
Titled, “Trends in Prevalence of Cigarette Smoking Among US Adults With Major Depression or Substance Use Disorders, 2006-2019,” the study is reassuring as public health experts have long been concerned about the generally higher smoking rates among people suffering with mental health disorders.

Moreover, these individuals are more likely to find it harder to quit. To this effect, they benefit greatly from having extra support in relation to smoking cessation and access to safer alternatives, that would at least lessen the chances of them also suffering from smoke-related conditions.

To this effect, the current study which was conducted by researchers at the National Institute on Drug Abuse (NIDA), part of the National Institutes of Health, and the Substance Abuse and Mental Health Services Administration (SAMHSA), suggests that this group may have benefitted from tobacco use prevention and cessation efforts that have led to significant declines in smoking across the general population.

However, added the researchers, disparities remain and they need to be addressed. “These declines tell a public health success story,” said Wilson Compton, M.D., NIDA’s Deputy Director and the senior author of the study. “However, there’s still a lot of work to be done to ensure tobacco use in patients with substance use disorder, depression, or other psychiatric conditions continue to decrease. It is crucial that healthcare providers treat all the health issues that a patient experiences, not just their depression or drug use disorder at a given point in time. To do this, smoking cessation therapies need to be integrated into existing behavioral health treatments. The result will be longer and healthier lives for all people.”

The research team analyzed the Cochrane database of systematic reviews until September 2020 for reviews on smoking cessation using pharmacotherapies. “We included 279 RCTs from 13 Cochrane reviews. Of all studies, 51 (18.3%) explicitly excluded participants with any MHDs, 152 (54.5%) conditionally excluded based on certain MHD criteria and 76 (27.2%) provided insufficient information to ascertain either inclusion or exclusion. Studies of antidepressant medications used for smoking cessation were found to be 3.33 times more likely (95% CI 1.38 to 8.01, p=0.007) to conditionally exclude smokers with MHDs than explicitly exclude compared with studies of nicotine replacement therapy,” reported the researchers.

Indeed they concluded that smokers with MHDs are not sufficiently represented in clinical trials examining the safety and effectiveness of smoking cessation medications, yet not enough data was gathered as to why. The study highlighted the importance that trial participation for this minority group is facilitated.

Study: The Importance of Treating Smoking in Conjunction With Mental Health