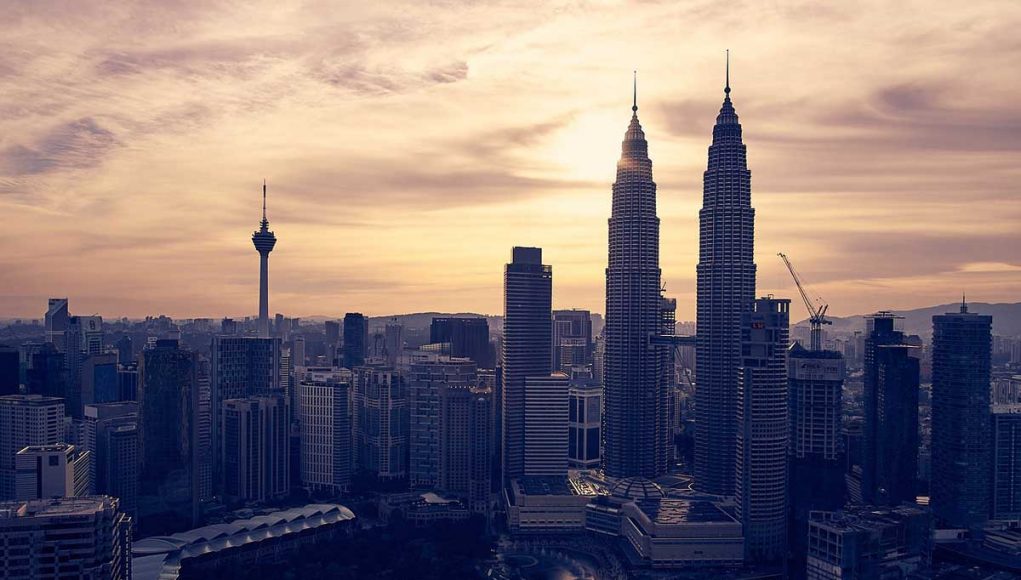 BAT Malaysia managing director Nedal Salem explained that the black market currently commands about 60% of the total market. “Smugglers are also now using vessels to bring in their black market goods. Hence, we urge the government to continue to increase enforcement, especially in coastal areas, and maintain policy stability, including closing the price gap between legal and black market tobacco products,” he said in a statement released in conjunction with the group’s 61st annual general meeting.

In 2020 Japan Tobacco International Bhd (JTI Malaysia) Managing Director Cormac O’Rourke, had said that besides the RM5 billion loss in revenue faced each year, Malaysia must also take into account the losses from illegal vaping, which he said are estimated at RM2 billion annually. He had suggested a ban on the transhipment of cigarettes, and a designated single point of entry to support enforcement efforts better. He added that in order to prevent further losses, the government should continue the moratorium on tax excise increase.

Meanwhile, while it is widely known that the world’s major tobacco companies have been involved in highly organized smuggling operations for many years, some argue that they actually started the illicit trade in order to prevent governments from being able to implement certain changes that would benefit citizens. Case in point in the above statements, O’Rourke is using the illicit trade issue as a justifying factor for authorities to hold off on implementing tobacco taxes.

Experts have previously pointed out that if the tobacco industry was truly concerned about the black market, it would have been in favour of SARS’ tender process for a comprehensive track-and-trace scheme. This scheme would offer a very practical solution for clamping down on illicit trade, would be controlled by the government and enables the prosecution of any players involved in the parallel trade. The system has been identified by the World Health Organization (WHO) as one of the most effective tools for getting rid of the black market, however the tobacco industry has been aggressively opposed to it.