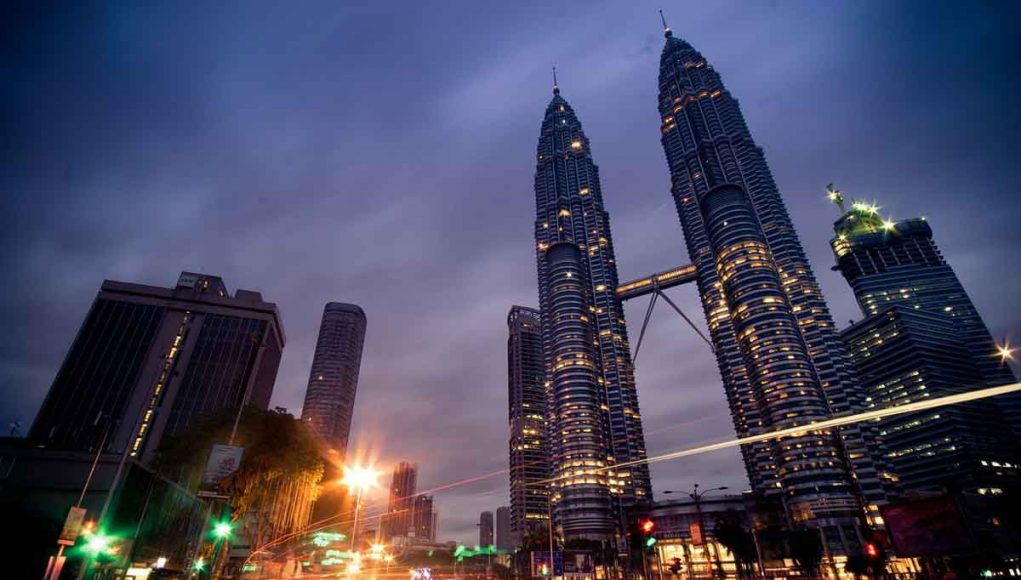 The CAP is highlighting that on conducting its own research it found that Malaysian minors are being able to easily purchase cheap products because retailers are not verifying the age of anyone purchasing the products. CAP spokesperson Mohideen Abdul Kader said that the number of vape users is consistently increasing and that 2015 to 2020, about 30 cases of vaping-related poisoning were reported by the National Poison Center.

On the contrary, the Federation of Private Medical Practitioners’ Associations Malaysia (FPMPAM) has recently also spoken out against proposed vape restrictions, saying that they will stand in the way of Tobacco Harm Reduction.

The FPMPAM says that this bill disregards overwhelming scientific data in favour of the benefits of safer nicotine alternatives for tobacco harm reduction. The group went on to cite the UK’s Royal College of Physicians which has consistently recommended the use of the products for smoking cessation and/or harm reduction.

A physicians’ association has criticised the government’s proposed prohibition on the promotion of vape or e-cigarettes as a harm reduction alternative to smoking tobacco. “The Bill seems to have totally disregarded the overwhelming scientific data that THR can work with the proper regulatory framework in place,” FPMPAM said president Dr Steven Chow said in a recent statement.

In fact, a recent report by the UK’s Royal College of Physicians (RCP), has reiterated that e-cigarettes appeared to be effective when used by smokers as a smoking cessation tool. “There is a need for regulation to reduce direct and indirect adverse effects of e-cigarette use, but this regulation should not be allowed significantly to inhibit the development and use of harm-reduction products by smokers,” said the RCP.