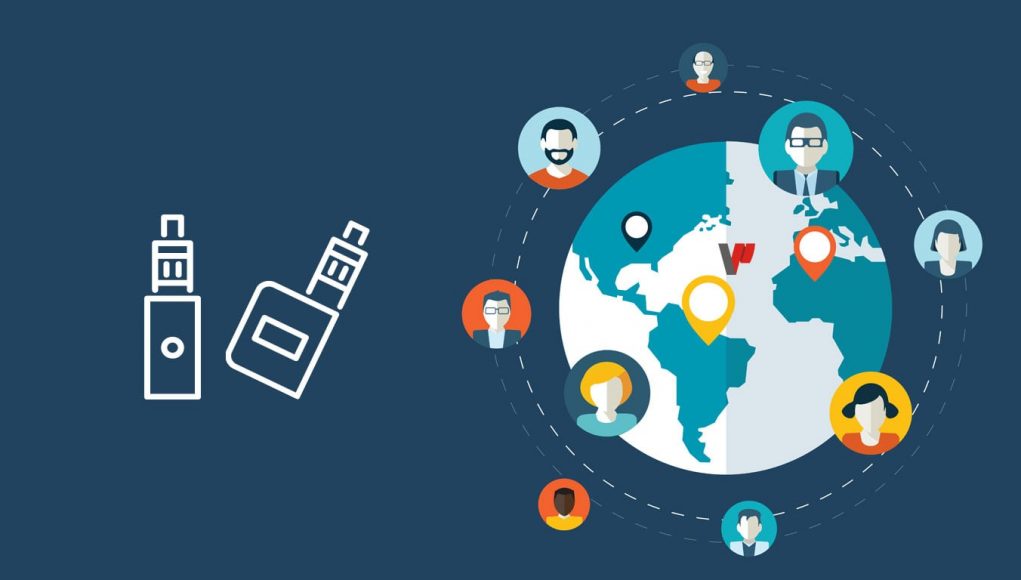 Facebook
Twitter
Pinterest
WhatsApp
In markets where tank size is capped by law, such as in the UK where both battery and tank capacity remained static over the period, the consumers’ experience remained unimproved.
The ECigIntelligence Hardware Tracker indicated that in some markets such as Canada, the US and Russia, the battery and tank capacity of disposables increased dramatically between mid-2019 and the end of 2021.

A release by the agency mentioned that as an example, in the US tank capacity grew by around 500%. However it added, in markets where tank size is capped by law, such as in the UK, where both battery and tank capacity remained static over the period, the consumers’ experience remained similarly unchanged.

On the other hand it points out, not all changes are dependant on regulations. “Our research highlights that while technology innovations and consumer demand of course play their part in the development of e-cigarette products, the role of regulation – whether stifling or enabling – remains key,” said Eva Antal, director of market analysis at ECigIntelligence.

A 2020 update in the ECigIntelligence regulatory burden index (ERBI) saw 31 of the 83 countries in the list updated with new information from ECigIntelligence’s comprehensive in-house database.

In India’s case, the increased burden is due to the recent ban set in place by the government, while in the Philippines it is due to the imposition of vapour tax. The update has also added three new countries to the list: Albania, Tunisia, and North Macedonia.

The ERBI is a tool that vaping companies looking to operate internationally can refer to, in order to arm themselves with the latest knowledge and give themselves the best chance of success. The ERBI is based on 23 factors, that ECigIntelligence has identified as essential for measuring the legal hurdles retailers and manufacturers across the globe face.

ECigIntelligence: The Vape Brands Submitting The Highest Numbers of PMTAs