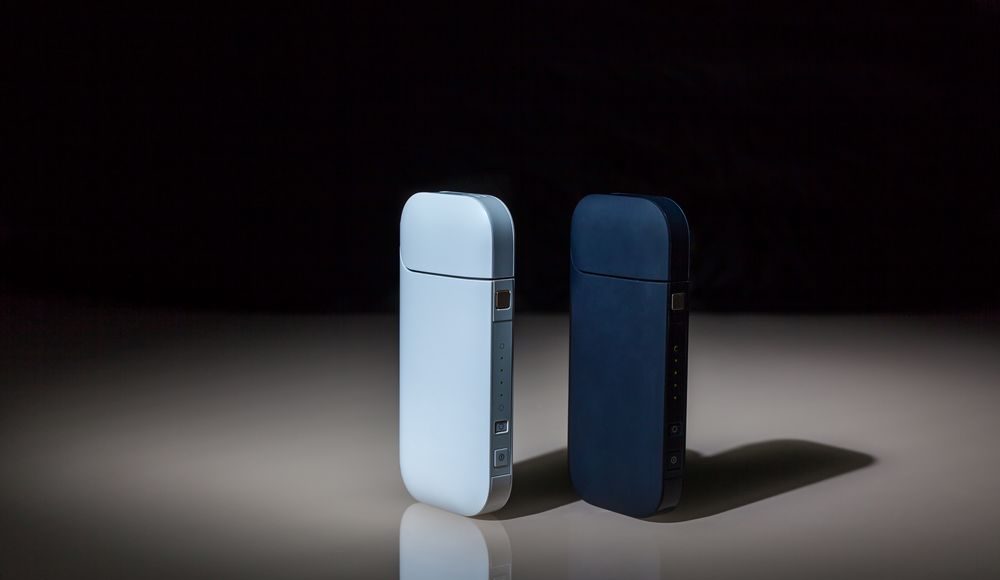 Philip Morris Limited (PML) is employing over 30 vape managers and executives to focus on encouraging vape retailers to expand their range to include iQOS, whilst offering adequate guidance and training on the products.

The iQOS device is a smokeless alternative to combustible cigarettes which works by heating tobacco leaves known as Heets or HeatSticks. These refills which look like short cigarettes, must be inserted into the device, and are heated up once the iQOS device is switched on.

In 2021, the heated tobacco category represented 18.6% of the total reduced-risk products market in the UK. Head of commercial planning at PML UK and Ireland, Kate O’Dowd, highlighted that with the inclusion of heated tobacco products, UK retailers have an additional safer alternative product added to their existing range.

“Hundreds of independent vape stores in the UK now list heated tobacco products, adding an additional revenue stream to their businesses. With Iqos, retailers have an alternative that complements their existing range – by offering customers a real tobacco choice that’s heated, not burnt, and is less harmful than cigarettes. We believe strongly that a multicategory approach could accelerate an end to the sale of cigarettes in the UK within the next 10 to 15 years.”

In 2021, as a result of a lawsuit, Philip Morris International (PMI) and Altria were forced to stop the sales and imports of iQOS across the States. In May 2020, tobacco giant British American Tobacco (BAT) sued PMI in the United States and Germany, alleging that the tobacco heating technology used in PMI’s HnB device IQOS, had infringed its patents.

In the US, BAT had filed two separate patent infringement claims against PMI, one via the ITC and another one in the Virginia federal court. Both sought compensation for the damages caused and an injunction on importing the product. Following the loss of this lawsuit, PMI has been focusing on other markets.