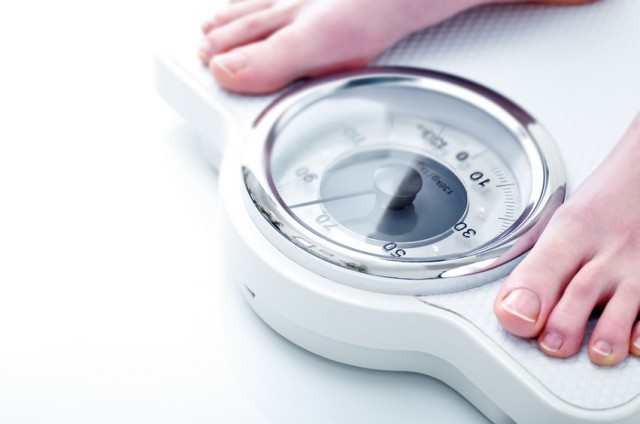 A scientific report by Italian researchers from the University of Catania, Italy, was published in the prestigious journal Nature on January 5. This is the first study to describe long-term changes in body weight of smokers invited to quit or reduce smoking by switching to electronic cigarettes. The results show that weight gain, after one year, at the end of the survey, was not statistically different from people who relapsed, even partially.

Smoking cessation is a necessary step to improve health quality by reducing both cancer and cardiovascular risks. However, it is often accompanied by a substantial gain in body weight that adds another type of risk which may be even more harmful to an organism weakened by years of smoking.

Antismoking medications only show modest results in terms of body weight control during the cessation process, with a loss of the (small) benefit at the end of the treatment. Physical exercise and diet are unavoidable to keep a reasonable control on body weight but are generally not successful beyond the end of the treatment to prevent quitters from gaining weight. And this is, by the way, the main reason that quitters invoke for their relapse into smoking.

The health benefit of vaping compared to smoking is still a matter of debate between anti-vaping campaigns that demonize the e-cigarette and vaping advocates who consider the device as a revolutionary mean for smoking cessation. Though the risk zero do not exist, the later consider that tobacco combustion is the main driver of cancers and cardiovascular diseases, and that limiting exposure to combustion products is already an improvement for health. For the formers, not enough guarantees are available from scientific studies to demonstrate the robustness of e-cigarette innocuousness.

Weight control as an additional benefit for health

The benefit of switching to e-cigarettes, as demonstrated by the authors, is to limit weight gain compared to other cessation processes (abrupt or medically-assisted). The present study indicates that, even if a weight gain was observed among quitters during the course of the experiment, no statistical difference could be observed after one year, at the end of the survey, compared to those who relapsed or couldn’t stop. Such result, put into the context of smoking cessation, enhances the benefit for health since it reduced at the same time the risks of cancers and of the cardiovascular diseases associated to smoking and being overweight.

The population of smokers that was surveyed was invited to use e-cigarettes as a surrogate for tobacco. The e-cigarettes were presented as a safer alternative to smoking and the model selected was the Italian “Categoria” with cartridges where nicotine levels could be selected among 3 concentrations: 2.4%, 1.8% and 0% (nicotine-free). The device and cartridges were free to use during the first 3 months, after which participants were invited to purchase their own products if they wanted to go on using the e-cigarette.

The quitting success ranged between 4 and 13%, which may appear quite low in the absolute but is, in the framework of this study, an amazing feat if one takes into account that the participants did not express their will to deliberately quit smoking at the time of the study. They were initially given the opportunity to try an e-cigarette with a guidance on its use, and it resulted sometimes in a complete cessation or in smoking reduction. More details about success rateshave been reported in the ECLAT study.

The experimental protocole also allowed researcher to test the effect of nicotine levels among the 300 participants on body weight but also on the appetite level, as quantified by a score ranging from 0 -“no appetite” to 4 -“extreme increase of appetite”. One group received 0% nicotine, a second one 2.4% and a third one a decreasing amount from 2.4% to 1.8% during the 12-month survey. Quitters demonstrated an overall decrease of appetite along the survey and never notices “extreme” appetite (score 4).

Although not statistically significant, more weight gain was observed in quitters who stopped using the e-cigarette compared to quitters who were still using it. This is not surprising, wrote the authors, since nicotine is recognized for down-regulating appetite. However, they also mentioned, based on chemical analysis of saliva, that the device is not efficient in delivering nicotine, compared to tobacco cigarettes.

Several limitations  are pointed out by the authors in the present study (see the discussion), but they nevertheless are confident in their promising results and advocate for further research in this domain. It is also worth noting that the survey was carried out in 2010-2011, at the onset of the e-cigarette’s popularity. Since then, the vaping market underwent an extraordinary development in terms of innovation, providing to demanding consumers advanced technology and an increased safety towards a better vaping quality. We completely agree with the authors that updating their research with the most recent devices would be beneficial to both stakeholders and decision makers.