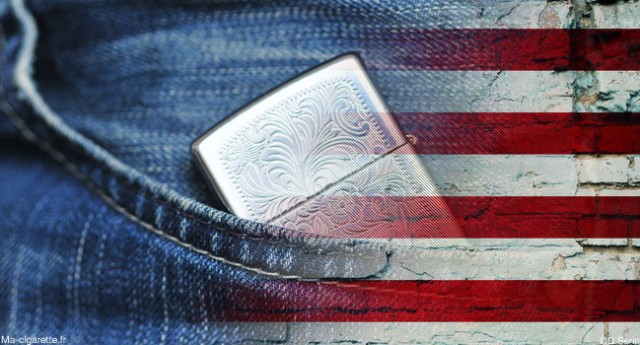 Teenagers’ use of electronic cigarettes has tripled between 2013 and 2014 in the USA, surpassing the use of all other tobacco products, and federal officials are blaming unrestricted advertisement of the products. They are particularly concerned by the numerous studies that have found e-cigarettes to be a gateway to smoking traditional cigarettes, even if the figures presented by the authors are not always relevant for such conclusion.

“Current Illinois law prohibits the selling of these products to kids” -Sen. J A. Morrison.
In Illinois, it is already illegal for anyone under the age of 18 to possess cigarettes, cigars and all other forms of tobacco. The penalty for the first violation is a fine of $25 or 15 hours of community service, and the maximum penalty for repeated violations is a fine of $100 and 30 hours of community service.

Senator Julie A. Morrison sponsored a measure that was presented in First Reading on January 15, 2015, prohibiting the distribution of tobacco and alternative nicotine products to persons under 18 years of age.

“It only makes sense that they should also be prohibited from being in their possession.” -Sen. J A. Morrison.
The proposal she introduced last year in hopes of updating Illinois law has finally been signed by the Governor of Illinois, Bruce Rauner, on January 29, 2016. The updated law will become effective on June 1, 2016 and include alternative nicotine products, i.e. the e-cigarette itself and any other vaping products.

For minors in possession of vaping or tobacco products

In addition, attendance to a smoker’s education or a youth diversion program (if available in the jurisdiction and time-credited against community service time) may be required by the court upon recommendation by the State’s Attorney for the minor and his/her legal tutors, accompanied by a fee for attending the program. It will consist in a seminar designed to educate a person on the physical and psychological effects of smoking tobacco and alternative nicotine products and the health consequences of their use.

For the retailers and anyone selling vaping of tobacco products

The bill also recommends retailers to check photo-IDs for people that appear under 27 years of age to make sure that they are not minor before selling any tobacco product and to follow a training program that facilitates the compliance with minimum-age tobacco laws. This programs aims at informing the retailer of the procedures of age verification and of the penalties in case of violation.

Retailers selling those products to minors, whether professionals or not, will be fined on June 1, 2016, $200 for the first offense, $400 for the second offense in a 12-month period, $600 for the third offense within a 24-month period of the first violation and up to $800 for any subsequent offense.

Being a retailer in Chicago is definitely not a sinecure, after procedures imposed by the Liquid Nicotine Product Tax on the retail sale of liquid nicotine products in the City.

“The Court may also request parents to attend an awareness program with their kid”
The more ‘genuinely’ aware they become, the more they’ll realise that a safer ‘ more efficient / workable’ option is being denied them when compared with the NRT that they’ll be pedalled at the behest of BP / Tax spungers

If you want to prevent minors from vaping, this legislation makes very good sense. Here in Ontario Canada the Canadian Cancer Society consulted with the province and recommended banning vaping to “protect our youth”. One of the legislaters on the committee hearing from stakeholders on both sides of vaping war asked the Canadian Cancer Society rep whether she thought imposing a fine on youth caught vaping would help. Guess what she responded…absolutely not!
So now we know that vaping bans here have nothing to do with protect youth. Canadian Cancer Society is simply protecting its major funders in the Tobacco and Pharmaceutical industries from further financial losses as we all turn our backs on them.
#abillionlives , watch for it and see 😉