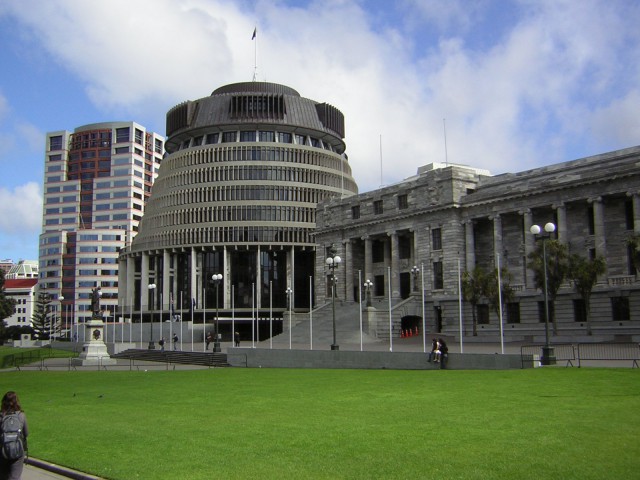 A tax increase on tobacco products is approved by specialists

A strong scientific background is actually supporting a “tax raising” strategy in New Zealand for tobacco cigarettes and this measure was supported by all the speakers.

The study of best-value methods for reducing the impact of smoking is one of the research fields of Pr N. Wilson who believes that such a measure would reduce the gap in smoking rates between Māori and non-Māori. E-cigarettes, which are not currently approved for smoking cessation in New Zealand, is “a very complex area”, according to the researcher, due to the amount of new studies coming out every week. In this domain, the researcher recommands to allow pharmacists to regulate their use until further is known on the risk and benefits.

“E-cigarettes could potentially be something that will help” Z. Hawke
According to Zoe Hawke, tax increase helps people making a step towards smoking cessation. She also consolidated her position in favor of the plain packaging for tobacco products, as well as the de-nicotinization of cigarettes and the consideration of e-cigarettes.
“[the tobacco industry is] still trying to introduce other ways of continuing to have the population addicted to nicotine, so we seriously need to think about how we’re going to tax those as well.” S. Taylor
Sue Taylor deplores the lack of efficiency of current health programmes to help people quit. Tax increase may significantly improve the situation, according to her analysis. She also reported the testimonials of the Māori who believe that increases in the price of cigarette will be the trigger of the change in their community. She is not in favor of the e-cigarette that, she thinks, is mostly produced by tobacco manufacturers and is “normalizing” smoking. She condemns the manoeuvres from this industry that is “trying to double-dip everywhere”.
“[e-cigarettes] have killed nobody so far, against 4,000 deaths [a year] for ordinary cigarettes” -M. Laugesen
A more contrasted position on vaping was defended by Pr Murray Laugesen who said the Government should also look at legalising the use of e-cigarettes. He also developped arguments in favor of very low-nicotine cigarettes (VLNCs) based on “sound” evidence from US and NZ studies.