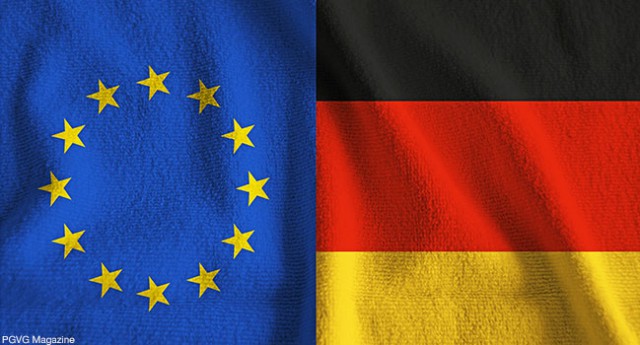 The Court of Karlsruhe, the highest Federal Court in Germany, has just approved a decision of the Court of Frankfurt which convicted and fined an e-cigarette retailer €9,000 for selling “illegal oral tobacco products” in summer 2013.

With this decision, the Federal Court of Justice puts professionals, at least temporarily, in an uncomfortable legal situation.

The president of the German association of vaping professionals, Dac Sprengel, told a news agency that “fundamentally, the judgment is worthless” but that it “creates an illegal frame for the next 90 days” and asks German authorities not to rush. The EU Directive will impact the vape in Germany in May 2016.

A sly press release published on the association’s website recalls that the judgment addresses exclusively the e-liquids with nicotine derived from tobacco plants. When nicotine is extracted from other Solanaceae such as tomatoes, peppers and potatoes, the judgment can be opposed.

The German vapers interviewed told us that nothing had changed for them. Even if a few shops got scared, vapers nevertheless continue to get supplies from the shops that maintain their activity and from abroad.