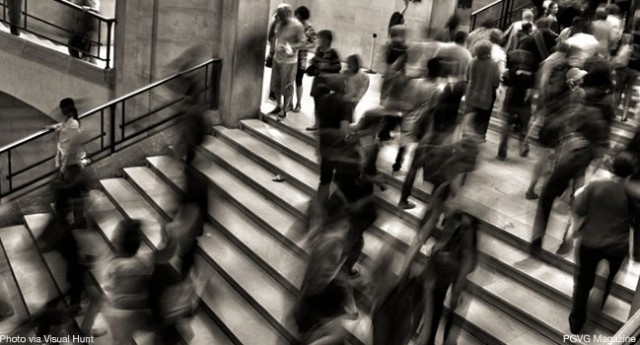 The decline of tobacco products in the UK is inexorable

Trefis is a site of economic and market information that focuses on the company’s activities. Its analysts got interested in the growing market of the electronic cigarette in the UK, in a document in two parts. In the first part, the authors compiled data on the behavioural patterns of smokers and electronic cigarette users. In the second part the authors attempted a decryption of the strategy employed by the tobacco industry to deal with this new situation.

TREVIS could specify the behavior of e-cigarette users by using the data provided by ASH:

In the second part of the analysis of the electronic cigarette market in the UK, the authors proposed a decryption of tobacco companies’ strategy.

Sales of traditional tobacco products are on the decline in the UK and, according to the experts, this decline is inexorable. Successive increases of the price, anti-smoking campaigns, smoking bans in public places, and the awareness of the health effects are the many reasons that explain this trend.

In financial language, the limited effectiveness of tobacco cessation treatments is assessed in terms of competition. The traditional smoking cessation aid products do not constitute a significant competitor to tobacco, unlike the electronic cigarette that changed the game. According to many experts, sales are expected to exceed those of conventional tobacco cigarettes in the next decade.

Tobacco companies have thus begun to pay close attention to this market whose sales are growing rapidly, in contrast to the traditional products it competes. A conversion which, according to analysts, could additionally improve their image.

For example, Philip Morris would thus be funding scientific research to explore opportunities in the field of the e-cigarette, provide answers to questions posed by these products and address concerns.

The company would have hired 400 scientists, including toxicologists and regulatory affairs specialists, in their Swiss research center, in which PMI invested more than two billion dollars to develop Potentially Reduced risk products, more especially based on heated tobacco and also e-cigarettes.

There are still many open questions to predict the e-cigarette market, including regulatory issues that will become clearer in the coming months. One thing is certain, the tobacco industry has a long business experience in a highly regulated market.