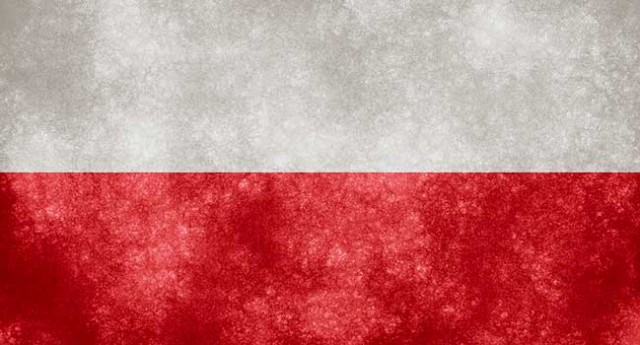 The government has justified this new regulation

According to its spokesman, it should help the Polish people understand the dangers of exposure to nicotine and divert youth from conventional and electronic cigarettes.

In addition, the health minister, Konstanty Radziwiłł, explained that these measures were motivated by the need to adjust Polish law to the European Tobacco Products Directive (TPD). The measures have to be approved by Parliament and the President to become effective.

So let the Polish smoke very harmful tobacco and die from this, instead of using much more healthier e-cigarettes.????